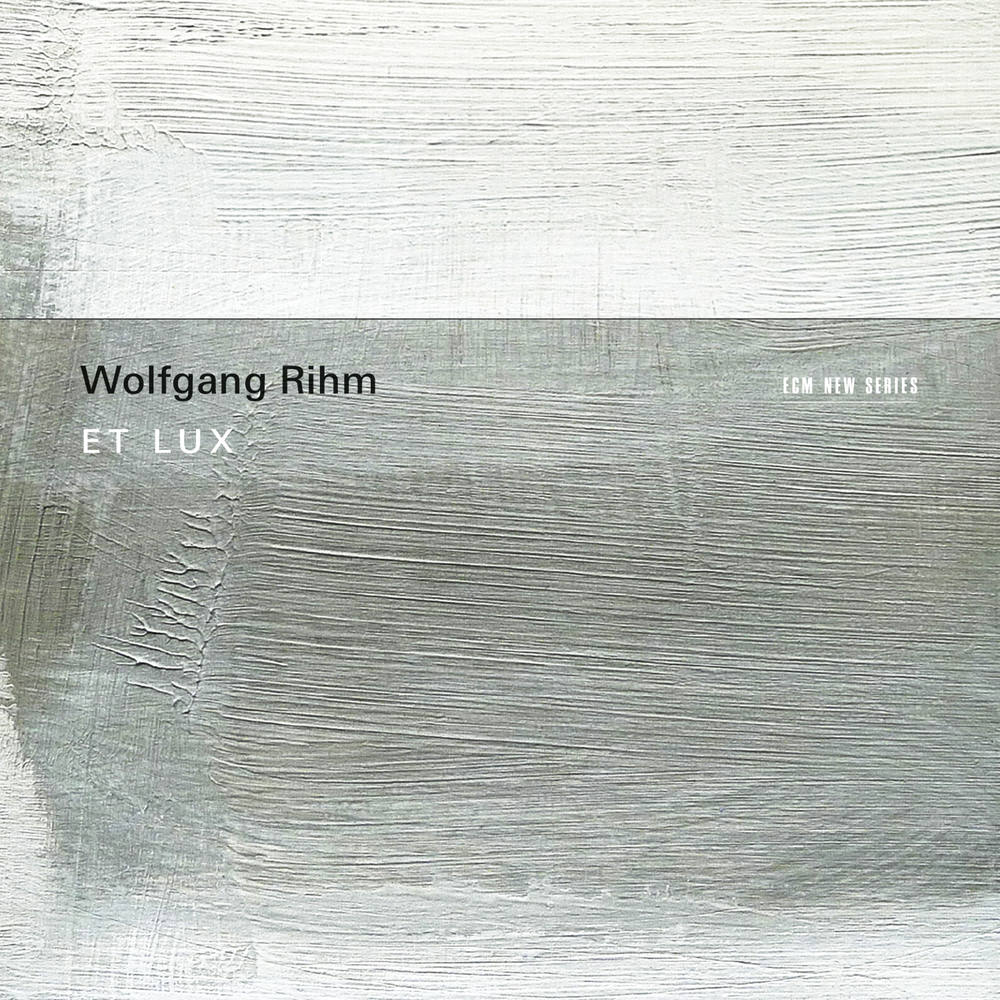 Available in 96 kHz / 24-bit AIFF, FLAC high resolution audio formats
This premiere recording of Wolfgang Rihm’s Et Lux documents a major work, performed by the Huelgas Ensemble from Belgium and Germany’s Minguet Quartett, who have worked extensively with the composer. Timeless and alluring, Et Lux reflects upon the ritual of the requiem. The composition has been developed into a gripping programme in which the singers of the Huelgas Ensemble fully convey the dramatic undertone of the work. Rihm manages, by means of fragments of text from the funeral liturgy and of the sometimes fierce pieces of “commentary” from the string quartet, to enthrall for more than an hour. This work represents, on every level, an enrichment of the music of the 21st century.
96 kHz / 24-bit PCM – ECM New Series Studio Masters