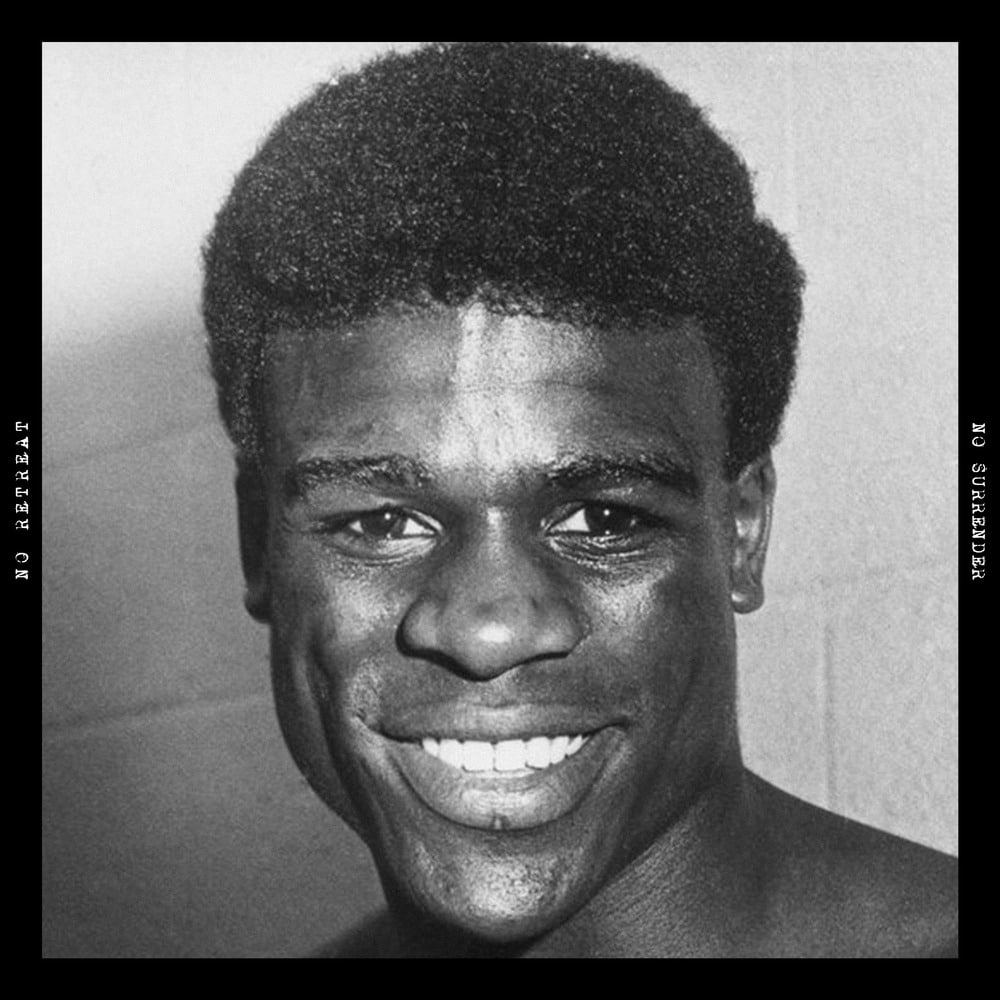 No Retreat No Surrender

Available in MQA and 44.1 kHz / 24-bit AIFF, FLAC audio formats
The new mixtape from London producer J Rick, No Retreat No Surrender showcases this rising studio voice, noted for his work with Octavian. His solo work brings in elements of hip-hop and R&B alongside personal and intimate revelations. “This record means a lot to me; its my first solo project release and is commemoration of my uncle Erroll Christie who died in June 2017. He was a big inspiration to me. I just wanted to express how I was feeling about the situation at the time and see what the music turned out like. It was a reflection of me at the time but people will take from it what they can relate to. It’s mad important for me to put out my own project cause I was working on this before I even started working with other people. On my own music, it takes longer to complete and I basically completed a whole other tape before scrapping it.” - J Rick
44.1 kHz / 24-bit PCM – Warner Records Studio Masters