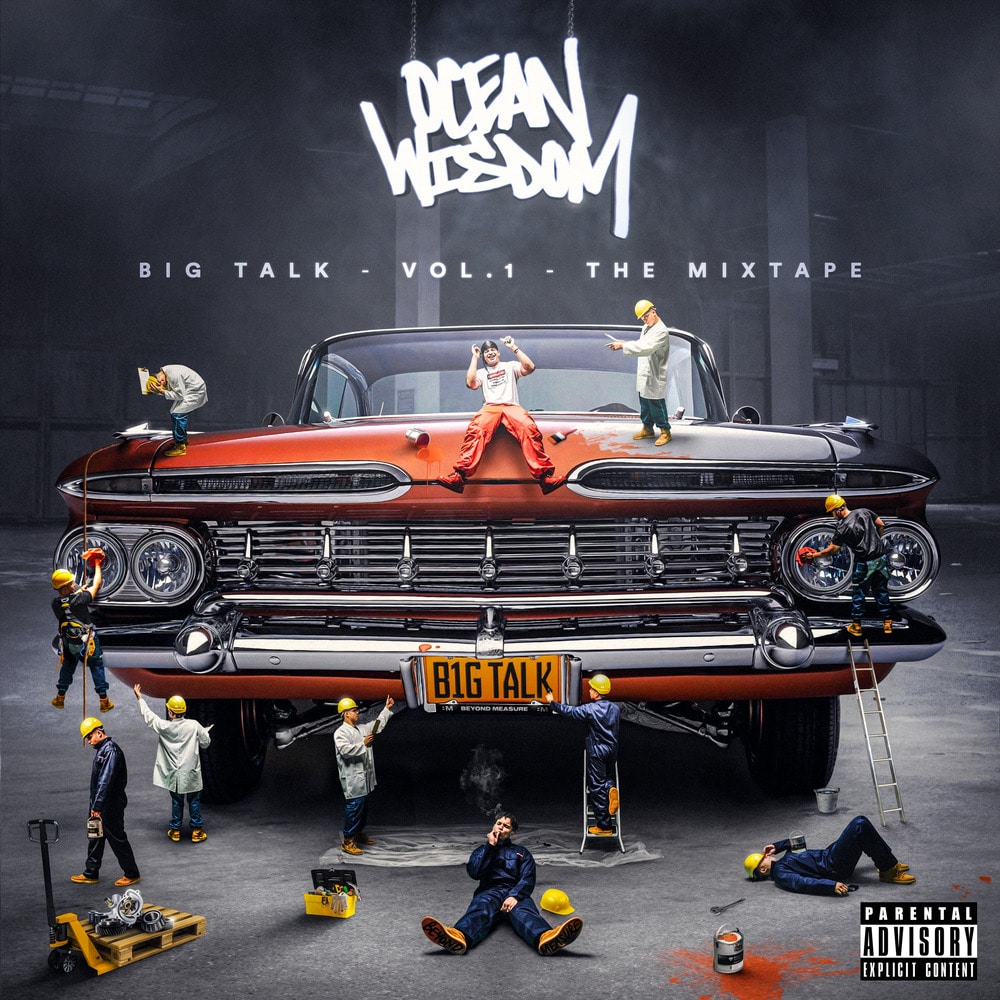 Available in MQA and 44.1 kHz / 24-bit AIFF, FLAC audio formats
Ocean Alexander Alouwishas Wisdom is an English rapper from Camden Town, London. His largest claim to fame is his debut single "Walkin'", in which he delivered lyrics faster than Eminem's "Rap God" (which itself has received acclaim for its rapping speed), at 4.45 words per second, as opposed to Rap God's 4.31. Big Talk Vol. 1 is his third studio release.
44.1 kHz / 24-bit PCM – Ocean Wisdom Studio Masters