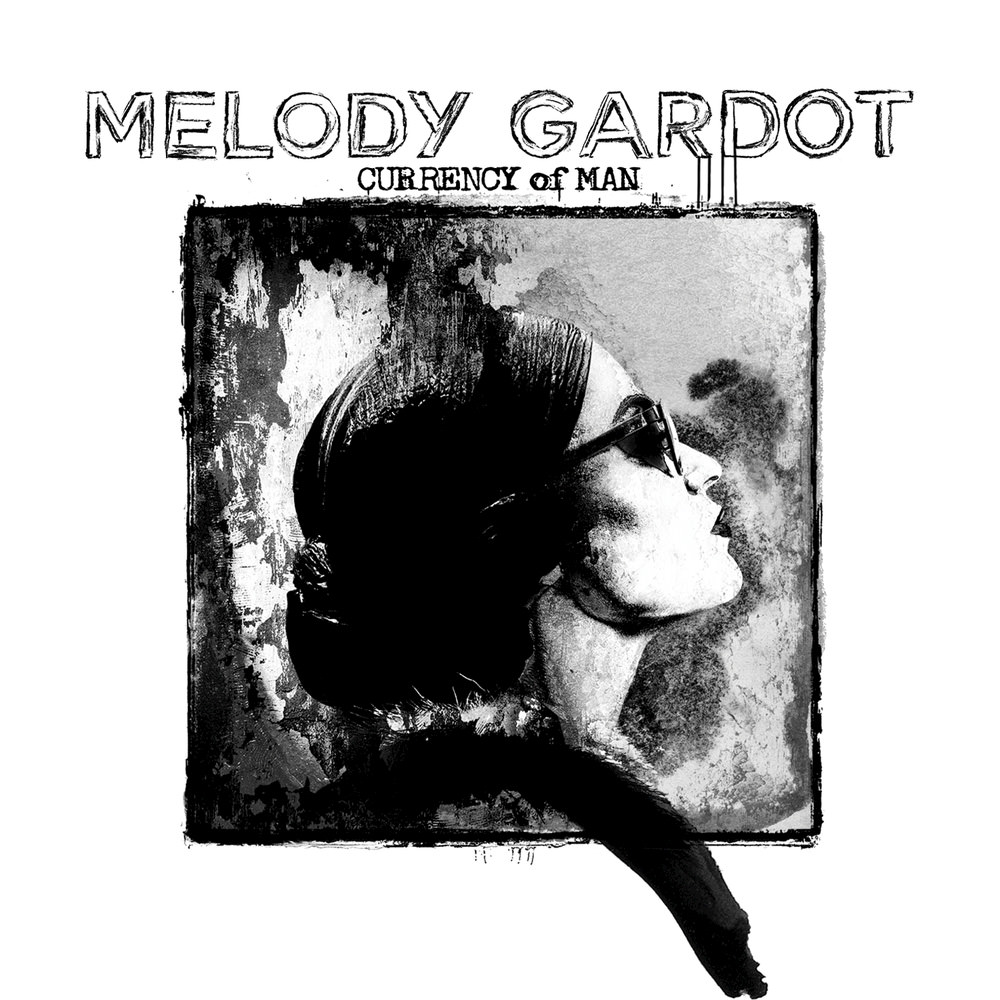 Available in 44.1 kHz / 24-bit AIFF, FLAC audio formats
Grammy nomination - Producer of the Year, Non-Classical, 2015 Grammy nomination - Best Engineered Album, Non-Classical, 2015 "... soulful, inspirational ... analogue recording and production courtesy Joni Mitchell collaborator Larry Klein give it a classic, timeless feel, showcasing the singer's sultry, approachable voice." - Billboard "... compelling messages linger long in memory and mark yet another triumph for this most unusual, unabashedly daring artist." - The Absolute Sound Currency of Man from singer-songwriter Melody Gardot is an intensely creative milestone, transcending musical distinctions of jazz, blues and R&B to offer a stirring social and musical statement. Gardot once again joins forces with multiple Grammy-winning producer Larry Klein, long associated with Joni Mitchell. A striking musical partnership, their previous collaboration, 2009’s My One and Only Thrill, sold over a million-and-a-half copies and yielded songs that have become modern classics. Currency of Man marks a substantial leap forward as Gardot takes her gift for songwriting in a completely different direction from her preceding album, the critically acclaimed The Absence. Klein's work on this recording earned him yet another Grammy nomination. "We have a slamming horn section and these cinematic and somewhat existential arrangements. It's a body of work where Larry and I discover an electric side of the songs, something I've never done before. It's all an exploration, but it feels good to have something new and even a bit strange." - Melody Gardot
44.1 kHz / 24-bit PCM – Verve Int'l Studio Masters