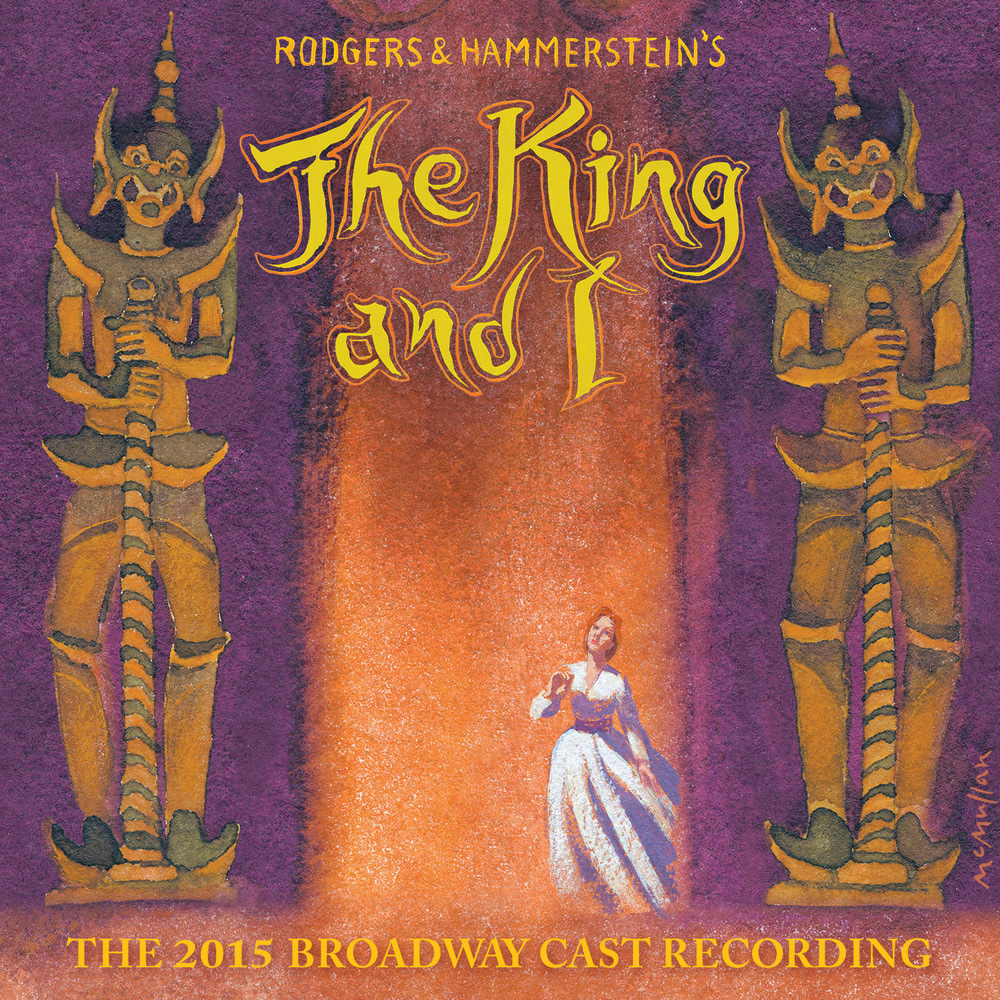 "Too beautiful to miss. An astonishing achievement."
- New York Magazine

"A landmark production and a shot of purest rapture. I never wanted it to end."
- The Hollywood Reporter

"Something wonderful. A musical of enduring and affecting power ... Kelli O’Hara is one of our greatest reinterpreters of musical standards. The King himself is embodied by the commanding Ken Watanabe. A five-handkerchief masterpiece. Breathtaking. Exquisite. Remarkable."
- The New York Times

The Broadway revival of The King And I has received rave reviews and won an impressive four Tony Awards in 2015, including Best Revival of a Musical and Best Performance by a Leading Actress in a Musical for Kelli O’Hara as Anna Leonowens. One of Rodgers & Hammerstein’s finest works, The King And I's score includes eternal classics such as Getting To Know You, Hello Young Lovers, Shall We Dance and Something Wonderful. This original cast album, a Grammy nominee, was recorded over two days in April 2015 in New York City.
48 kHz / 24-bit PCM – Decca Broadway Studio Masters