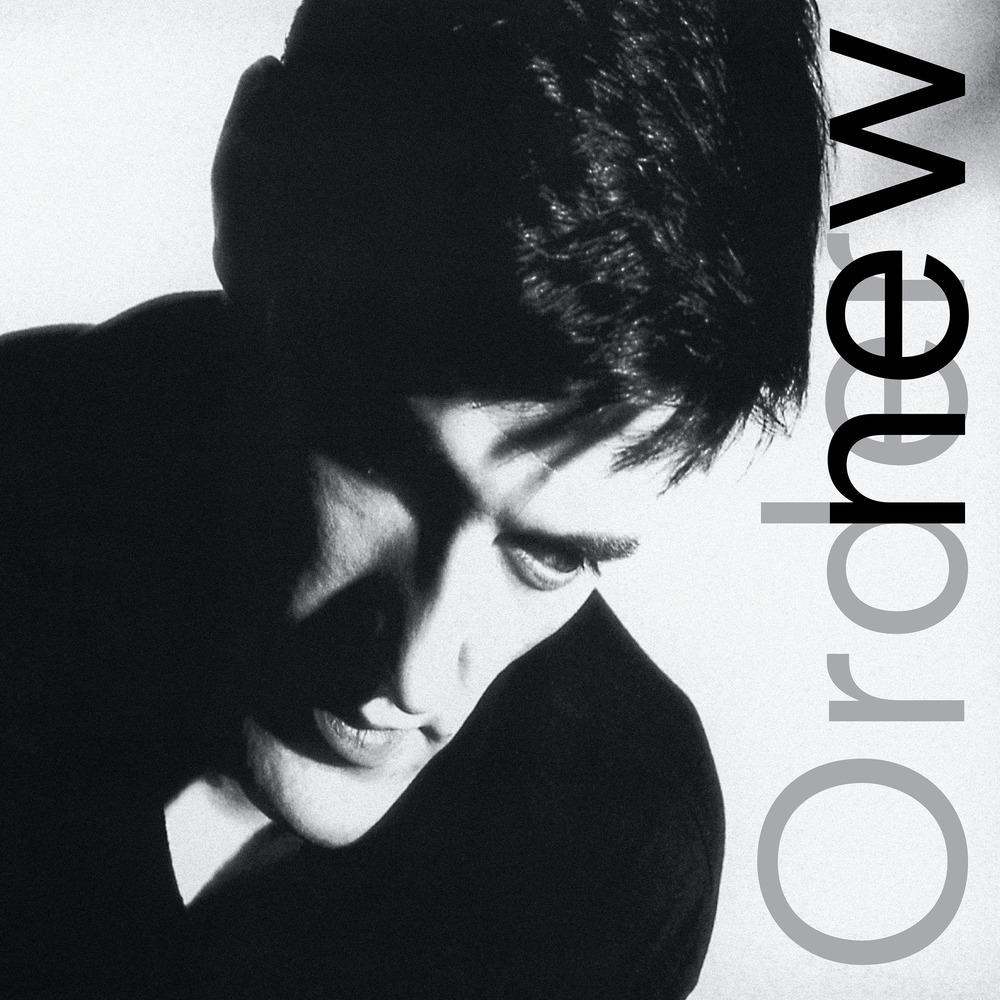 Low-Life is the third studio album by English rock band New Order, released on 13 May 1985 by Factory Records. It is considered to be among the band's strongest work, displaying the moment they completed their transformation from post-punk hold-overs to dance-rockers. The album shows New Order's increased incorporation of synthesisers and samplers, while still preserving the rock elements of their earlier work.

The songs on this album formed the basis of the band's live concert video Pumped Full of Drugs, filmed in Tokyo shortly before the album's release.
96 kHz / 24-bit PCM – WM UK Studio Masters