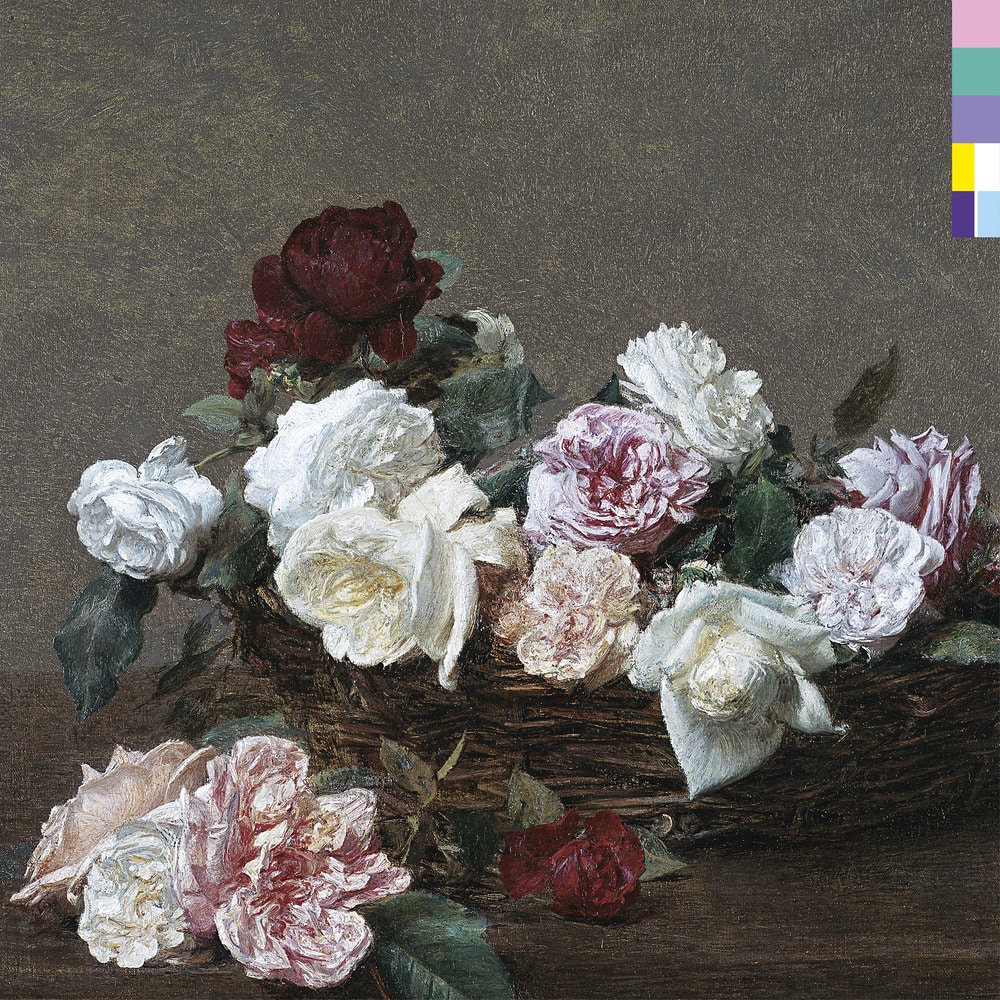 "The sound of a band coming out of the shadows, retaining some of the pop elements of older days, but also embracing happiness and a whole new world of sequencers."
- The A.V. Club

"Relatively gentle and melodic in its ambient postindustrial polyrhythms, their nicest record ever."
- The Village Voice

Power, Corruption & Lies is the second studio album by English rock band New Order, released on 2 May 1983 by Factory Records. The album features more electronic tracks than their 1981 debut Movement, with heavier use of synthesisers. It was included in the top 100 albums of the 1980s lists in both Rolling Stone and Pitchfork.
96 kHz / 24-bit PCM – WM UK Studio Masters