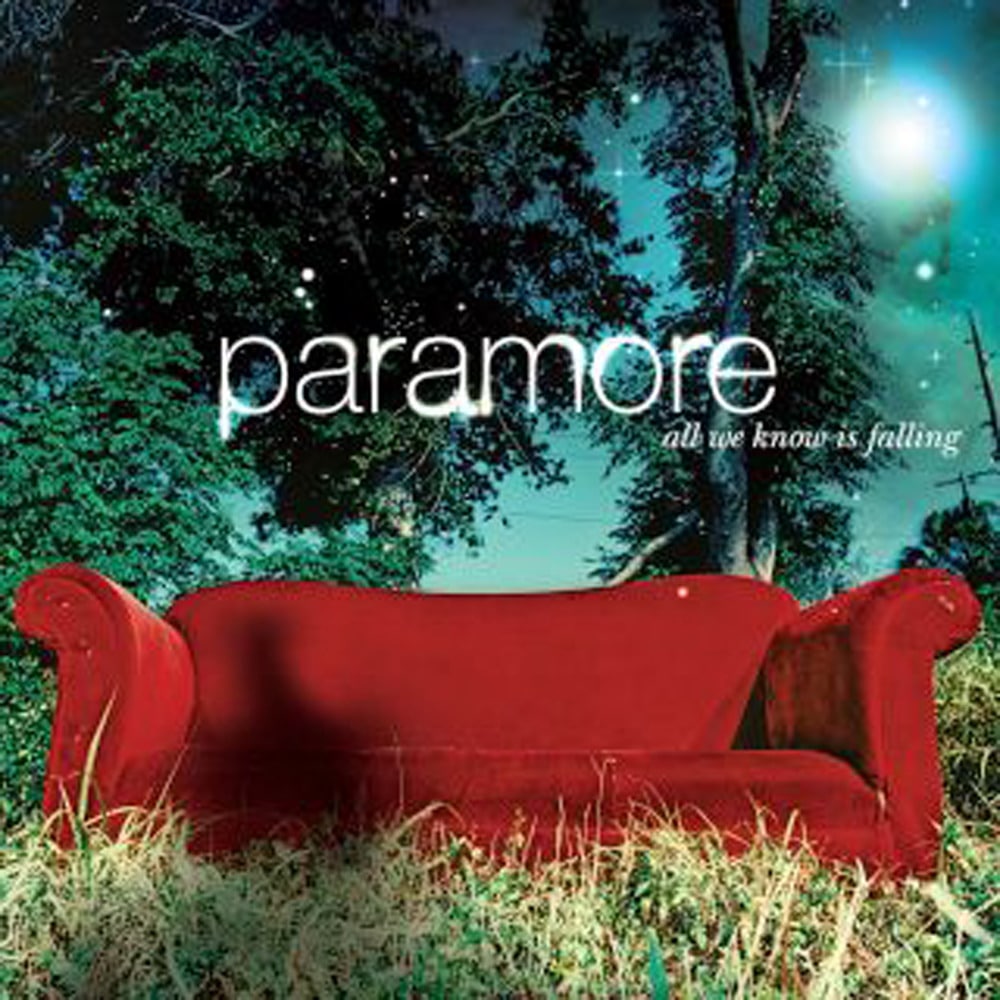 All We Know Is Falling (Deluxe)

Available in MQA and 44.1 kHz / 24-bit AIFF, FLAC audio formats
All We Know Is Falling is the debut studio album by American rock band Paramore, released on July 26, 2005 under the Atlantic-distributed Fueled by Ramen in the United States. The production was led by James Paul Wisner, Mike Green, Nick Trevisick, and Roger Alan Nichols. All songs were written by vocalist Hayley Williams and guitarist Josh Farro. The departure of bassist Jeremy Davis, which occurred a few days after arriving in Orlando, served as the album's main theme. This theme was reflected especially in the album's cover and title. Mostly categorized as a pop punk album, the album received mostly positive reviews and has been labeled a "scene classic". The album's production took place in Orlando, Florida. Instead of making a major push towards radio, the band's A&R recommended that the band build a fanbase through word of mouth. This 10th anniversary deluxe edition features two previously unreleased bonus tracks.
44.1 kHz / 24-bit PCM – Fueled By Ramen Studio Masters