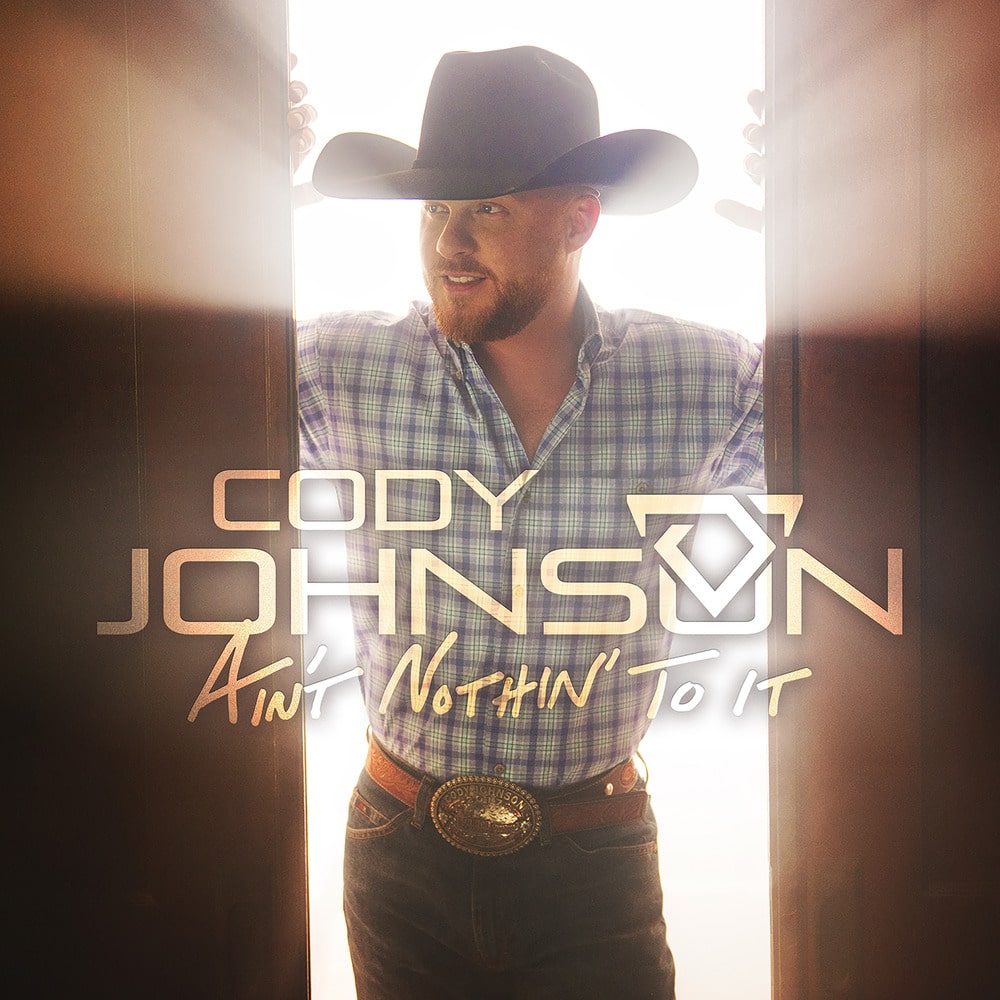 Available in MQA and 48 kHz / 24-bit AIFF, FLAC audio formats
- Billboard 200 - #9 (2019) - Billboard Top Country Albums - #1 (2019) "Cody Johnson, a former professional rodeo competitor and a stalwart of the proudly independent Texas country scene, transitions easily into the heart of the Nashville machine on his new album — fittingly titled Ain't Nothin' to It ... Johnson was reportedly wary of suiting up for a major ... But he’s the same old singer on Ain't Nothin' to It. Cowboys are an endangered species in modern Nashville writing rooms; Johnson still sings about them as if Chris LeDoux never went out of style." - Rolling Stone Ain't Nothin' to It is Amercian country star Cody Johnston's inaugural release for Warner Music Nashville, and his seventh full-length overall. As with all of his previous albums, the title track was co-written by David Lee. "On My Way to You" is the lead single. Included are two cover songs: "Long Haired Country Boy", originally by Charlie Daniels, and "Husbands and Wives", which has been recorded by Roger Miller, David Frizzell and Shelly West, and Brooks & Dunn. Trent Willmon is the album's producer.
48 kHz / 24-bit PCM – CoJo Music/Warner Records Studio Masters