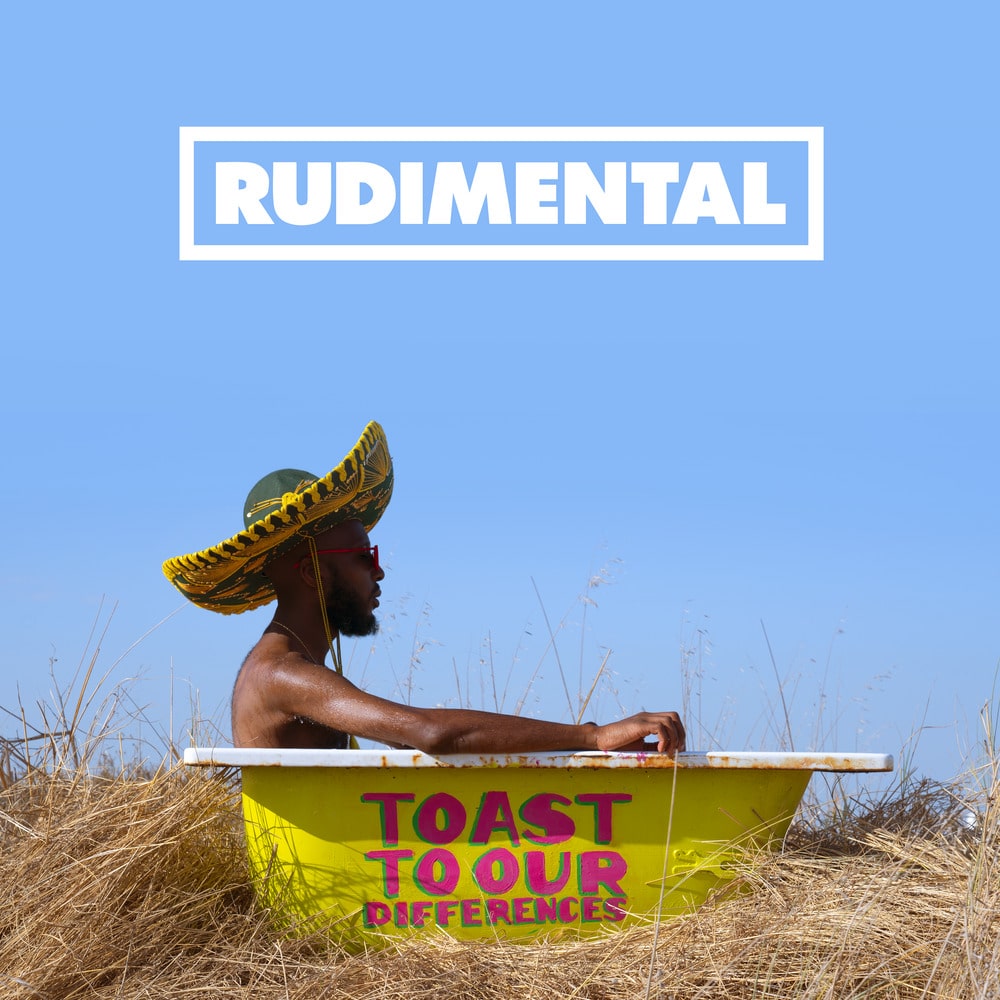 Toast to Our Differences (Deluxe Edition)

Toast to our Differences is the third studio album by English drum and bass band Rudimental. It is supported by the singles "Sun Comes Up" featuring James Arthur, "These Days" featuring Macklemore, Jess Glynne and Dan Caplen, which reached number one on the UK Singles Chart, "Let Me Live" with Major Lazer and featuring Anne-Marie and Mr Eazi and "Walk Alone" featuring Tom Walker.

The album was called "the rich fruit of the collective's past three years of work" as well as "an emphatic celebration of difference and a coming together of cultures and genres". Speaking about the features on the album, Kesi Dryden said the band are "always looking for up-and-coming talent. We've got this great opportunity to give people a platform", and called the vocalists featured "amazing".
44.1 kHz / 24-bit PCM – Atlantic Records UK Studio Masters