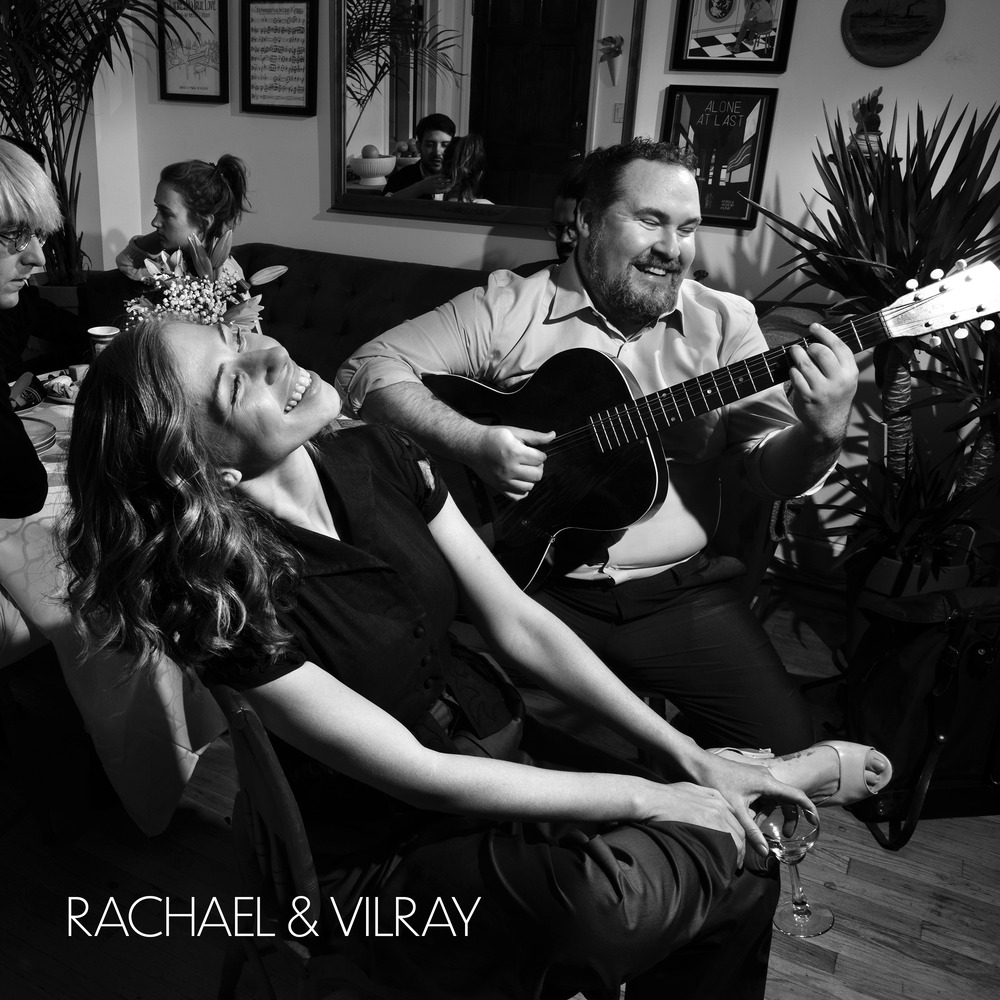 Available in MQA and 88.2 kHz / 24-bit AIFF, FLAC high resolution audio formats
"The voices of acoustic duo Rachael & Vilray are magical enough on their own, but when they blend in song the results are utterly sublime." - Chronogram Rachael & Vilray—the debut album by Lake Street Dive singer-songwriter Rachael Price and composer, singer, and guitarist Vilray—features ten original songs by Vilray, plus two covers from the era that inspired him: Cuban composer Pedro Junco Jr.'s 1943 "Nosotros" and Drake/Atler's "I Love the Way You're Breaking My Heart," first popularized by Peggy Lee.
88.2 kHz / 24-bit PCM – Nonesuch Studio Masters