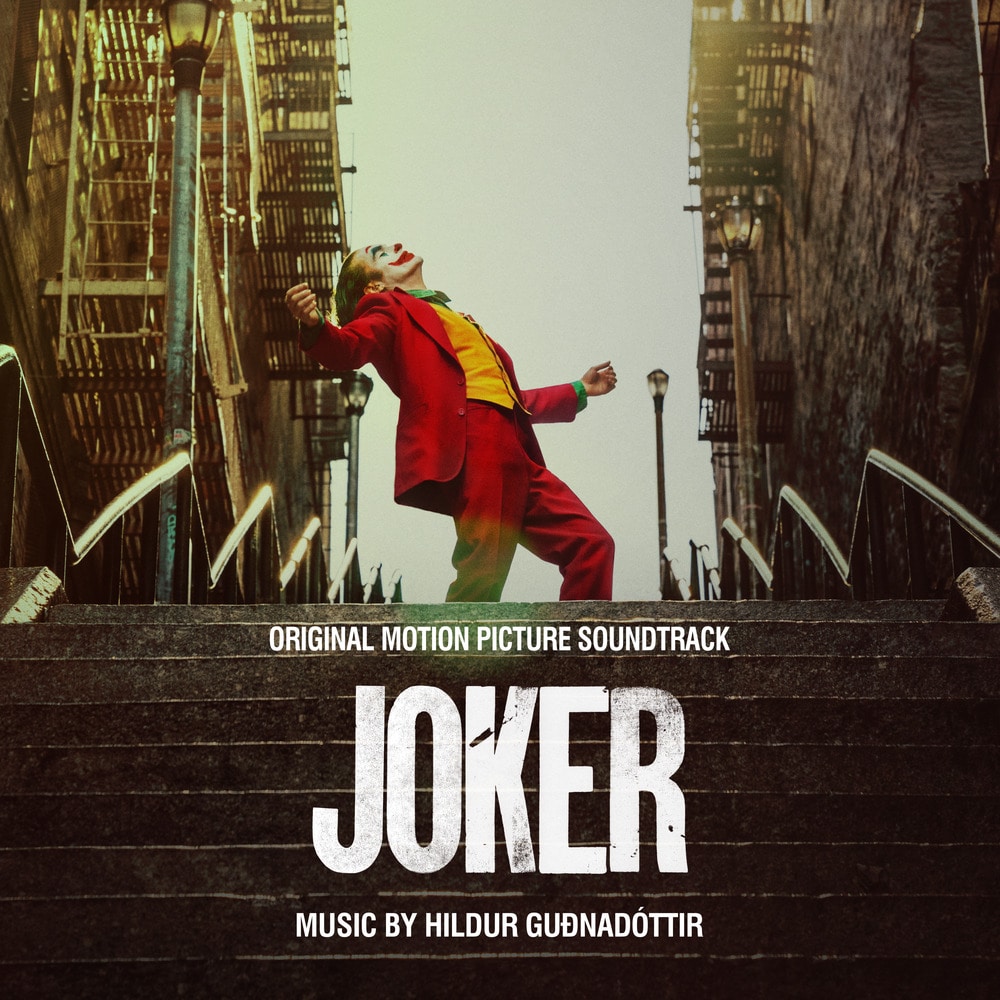 Hildur Guonadóttir composed the 17-track soundtrack to director Todd Phillips’ original, standalone origin story Joker which explores the world of—and according to - Arthur Fleck. Indelibly portrayed by three-time Oscar nominee Joaquin Phoenix, Arthur is a man facing the cruelty and outright scorn of society, along with the indifference of a system that allows him to spiral from vulnerability into depravity. Caught in a cyclical existence teetering on the precipice of reality and madness, one bad decision brings about a chain reaction of escalating, ultimately deadly, events.
48 kHz / 24-bit PCM – WaterTower Music Studio Masters