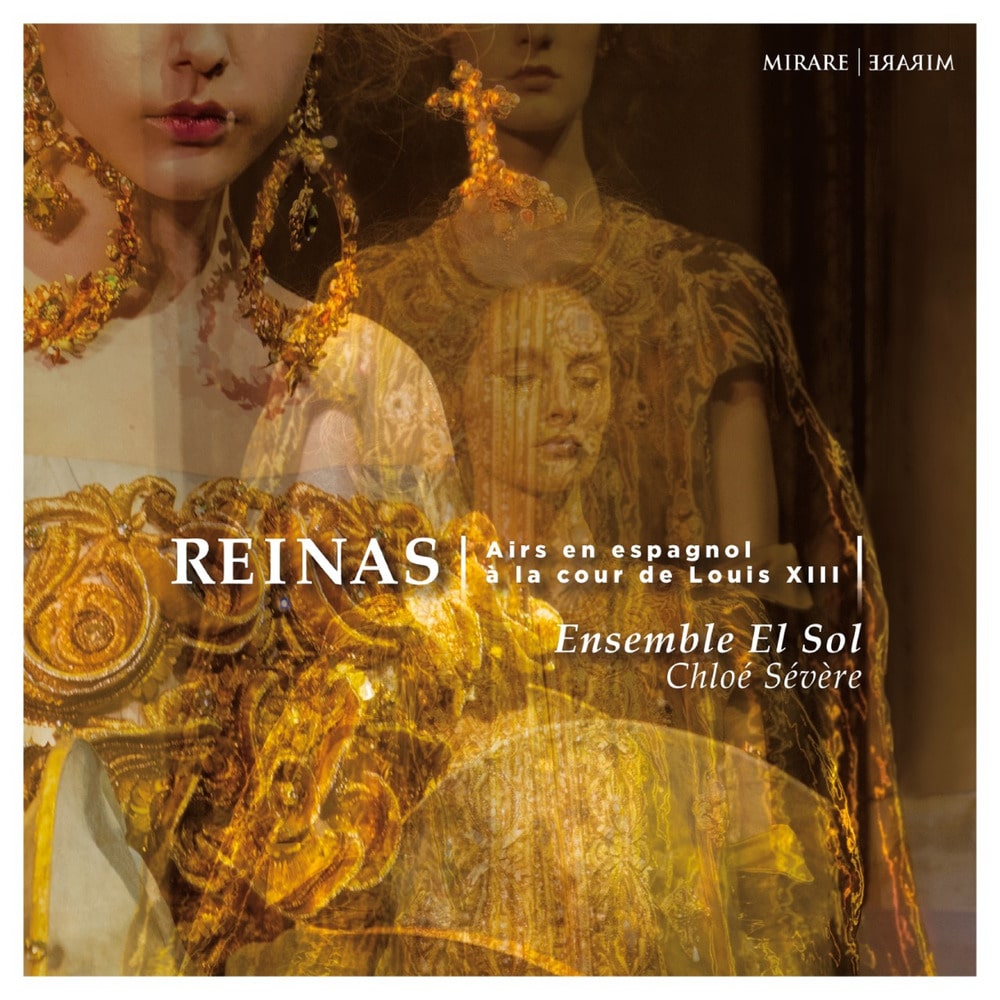 France, 1615: Louis XIII marries Anne of Austria, Infanta of Spain. The new queen arrives at the French court accompanied by a her Spanish courtiers; French composers are inspired by the Spanish vogue and write airs de cour in this new language. Spain, 1701: Philip V marries a young princess of French descent, Maria Luisa Gabriella of Savoy. The Queen's music master is none other than Santiago de Murcia, who – like Gaspar Sanz – tries his hand at pieces in French style in homage to his queen.
96 kHz / 24-bit PCM – Mirare Studio Masters