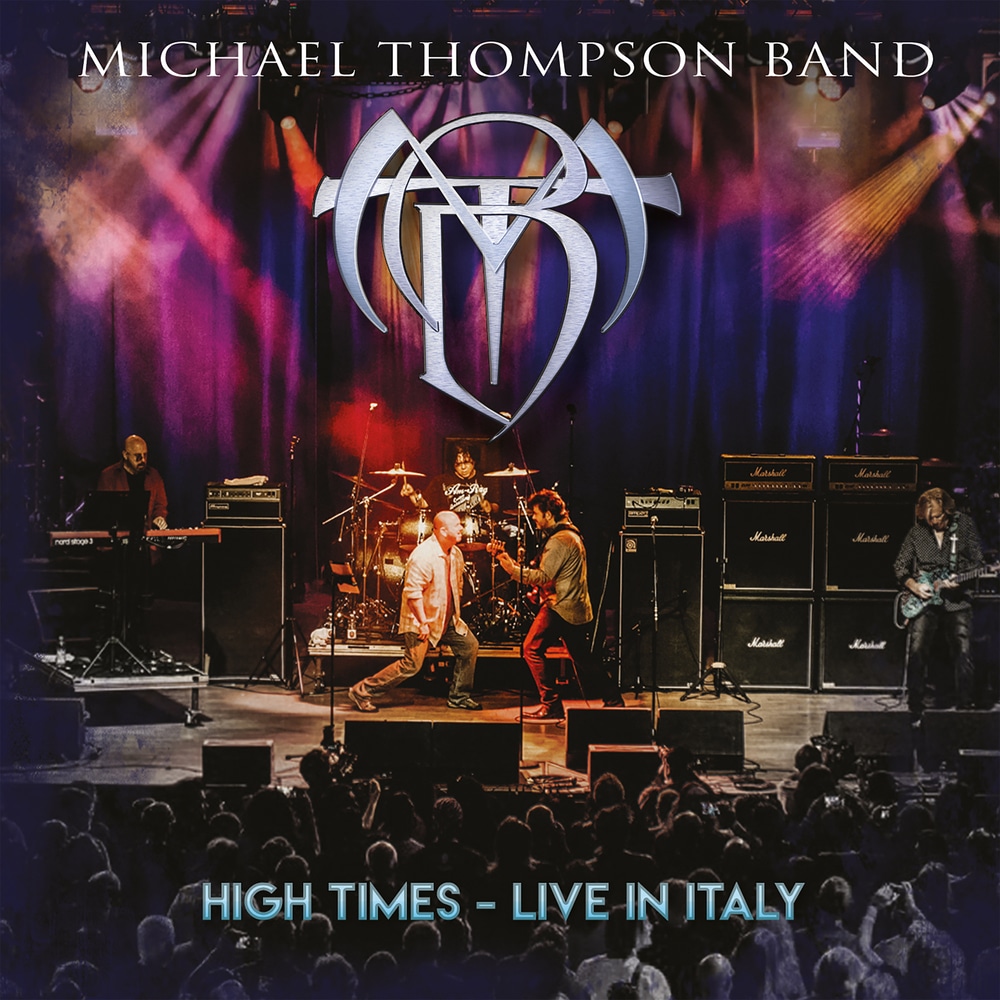 Available in 44.1 kHz / 24-bit AIFF, FLAC audio formats
Michael Thompson Bands’s first, and so far only live show in Europe, happened on a magic night on Saturday, April 28, 2018, when in front of an awed crowed, Michael Thompson, together with Larry King on vocals, Larry Antonino and Guy Allison (Unruly Child) on bass and keyboards respectively, and Sergio Gonzalez on drums, performed a set which created a special kind of AOR magic at the Live Music Club in Milan, IT. Cherrypicking the best songs from their now legendary debut album How Long and offering some previews from the then upcoming album Love and Beyond, MTB offered a magnificent hour long set which delighted all the fans in attendance. This is a one of a kind magic performance and if you were not there, now you can see what you missed!
44.1 kHz / 24-bit PCM – Frontiers Records s.r.l. Studio Masters