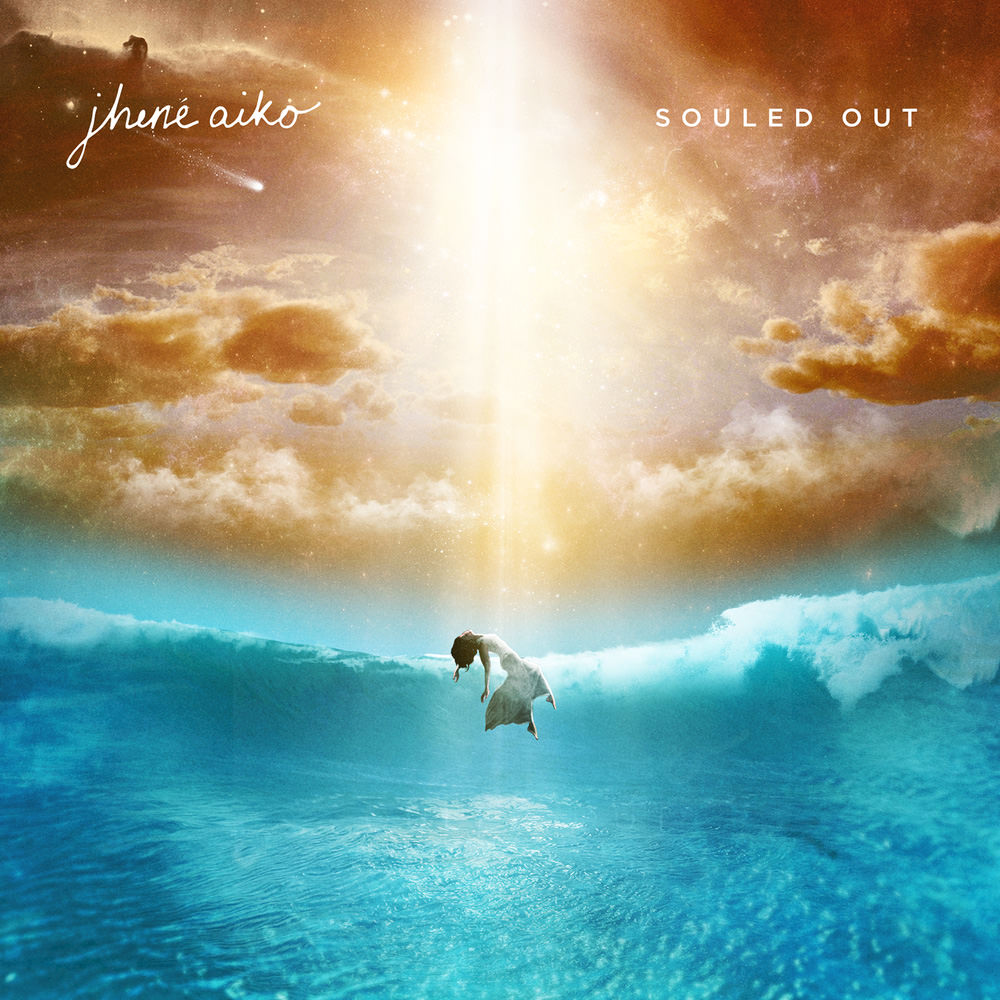 "... far more pop-friendly than last year’s EP ... lush, glowing compositions take time to reveal themselves ... the more you give in to tracks, the more they take hold ... the coolest party soundtrack for a parallel dimension where the future of R&B arrived a long time ago. A-."
- Entertainment Weekly

"Four Stars ... songs are intimate conversations ... her vocals are lithe enough to seduce ... cuts run deep, searing with spite and indifference ... an insular album, not meant to spill from nightclub speakers or on playlists at house parties. It's 'party of one' music to overthink with and lines to quote when angry at a significant other, the soundtrack for hard times."
- Billboard

"Four Stars ... the honey-voiced singer and songwriter has found her feet ... Aiko sprinkles an ethereal and spiritual coating over songs about rebuilding oneself after hitting rock bottom ... demonstrates her talent for combining sweetly sung melisma with introspective subject matter ... she may purr like a revamped Ashanti, but she sounds tough as nails when it matters."
- The Guardian

Souled Out is the debut full-length album from R&B artist Jhené Aiko and follows her introductory EP, which brought her both chart success and critical acclaim in 2013. With lyrics entirely written by Aiko, this is a concept album about a woman's journey through the heartbreak of a relationship before she emerges enlightened. Among the guests lending a hand in the studio are rapper Common on Pretty Bird (Freestyle) and hip-hop group Cocaine 80s on the lead single To Love & Die. This deluxe edition includes two bonus tracks.

"It’s like a path. You’re going to see an evolution by the end of the album, a girl going through heartbreak and being confused, in a dark place and then (emerging) enlightened and grown up through these experiences. It’s real life. A growing girl."
- Jhené Aiko
44.1 kHz / 24-bit PCM – Def Jam Recordings Studio Masters