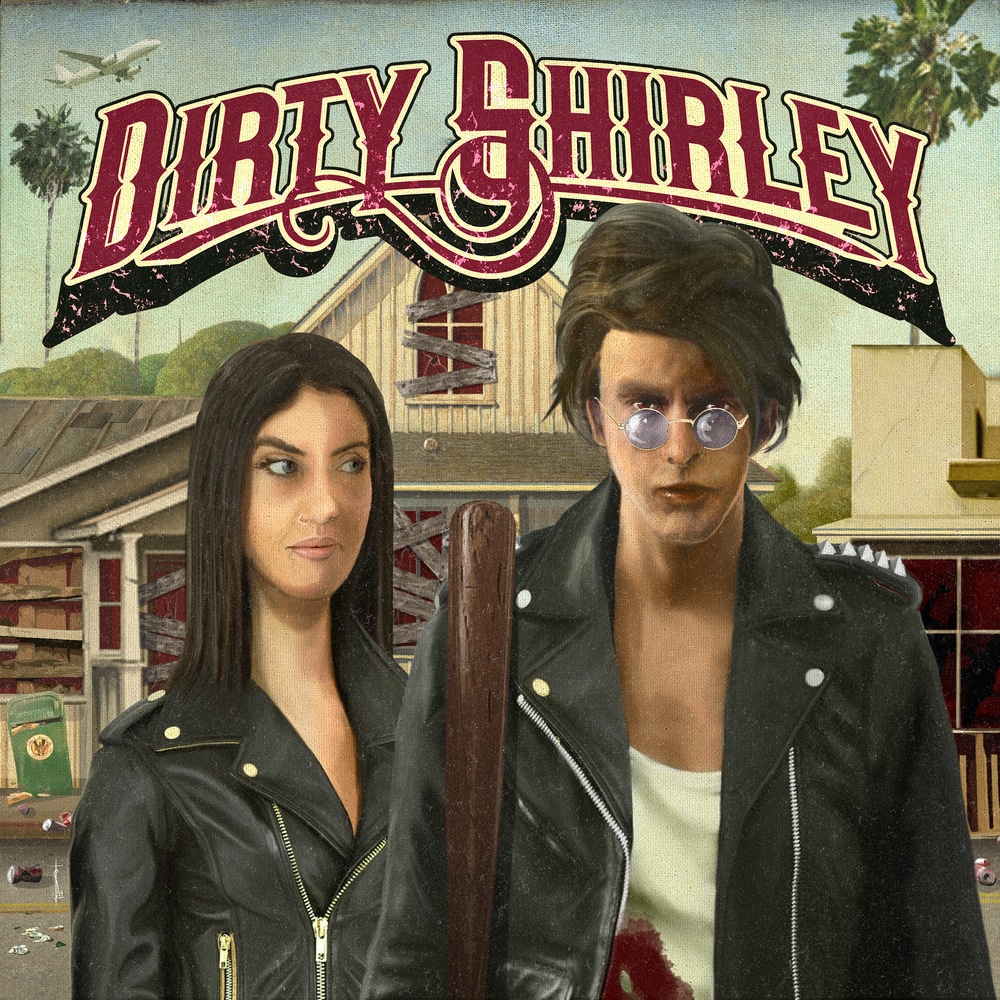 Available in 44.1 kHz / 24-bit AIFF, FLAC audio formats
Croatian powerhouse singer Dino Jelusic is in high demand these days. After just one album and one covers EP released with his own band Animal Drive, Dino already started to receive calls from some of the highest rated musicians in the world. He has simply the pipes to sing everything when it comes to Hard Rock. As a matter of fact Dino has a special ear for classic US Hard Rock music so when the chance to work together with George Lynch (Dokken, Lynch Mob) has come about, he simply could not resist! The Dirty Shirley band project therefore covers many grounds in the songwriting departments offering different influences from 80’s Metal to 70’s and 90’s sounds and covering a wide spectrum of styles (from classic Metal to more “traditional” Lynch Mob oriented sounds) showcasing George Lynch more inspired and creative than ever and the absolutely over the top vocals from Dino! Dino shows he can sing whatever Hard Rock style and of course Lynch offers a totally inspired performance taking also the production duties, while Alessandro Del Vecchio took care of the mix. With a lineup completed by Trevor Roxx on bass and Will Hunt on drums, this record is simply going to take you by storm!
44.1 kHz / 24-bit PCM – Frontiers Records s.r.l. Studio Masters