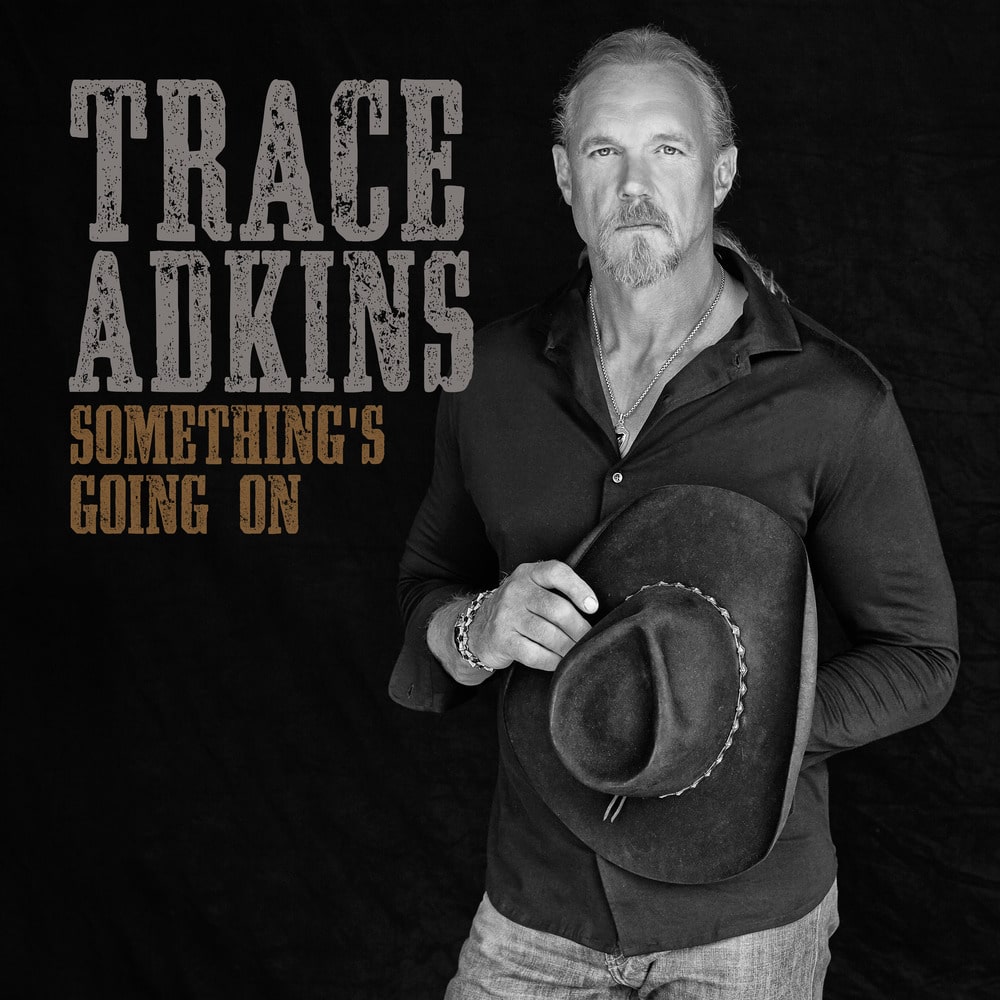 Available in MQA and 44.1 kHz / 24-bit AIFF, FLAC audio formats
A Nashville icon for more than two decades, Trace Adkins has made his mark on the country-music industry. 11 million albums sold. Time-honored hit singles. Momentous, fiery and always memorable live performances. Grammy nominations. CMT and ACM awards. Working with some of Nashville’s most respected songwriters including Shane McNally, Tyler Farr and Craig Campbell, Something’s Going On is a true snapshot of a country icon at a special moment in his life: reflecting on how he’s gearing back his wild rock-star ways (“Watered Down”), finding his sweet spot in a changing world (“Jesus and Jones”), and never forgetting his down-home roots (“Country Boy Problems”). Produced by Mickey Jack Cones, the LP, like the bulk of his previous releases, Adkins says, is a window into his life. “Over the years people have asked me ‘How could we get to know you?’ Well, if you really wanted to know who Trace Adkins is go back and listen to the album cuts on the records I’ve done over my career. Those are the songs that reflect where I was in my head at the time I made that record.” - Trace Adkins
44.1 kHz / 24-bit PCM – Wheelhouse Records Studio Masters