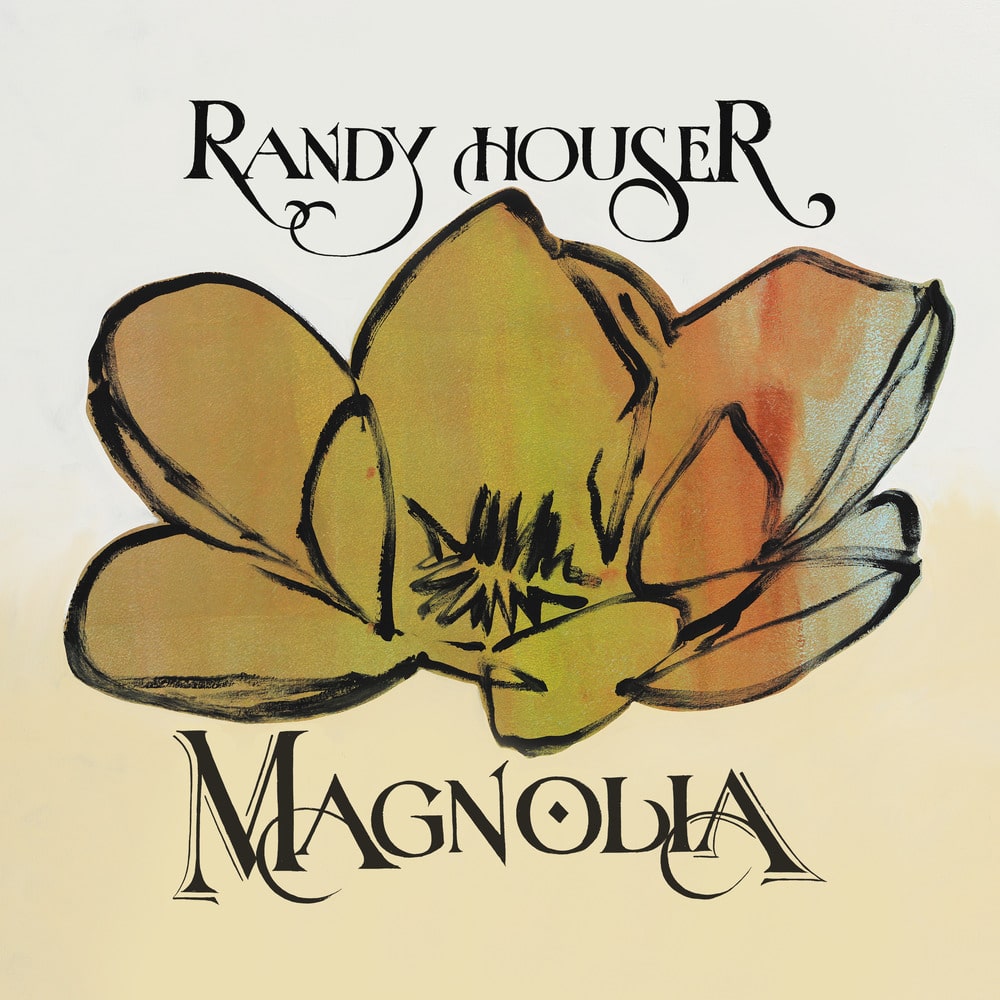 Available in MQA and 44.1 kHz / 24-bit AIFF, FLAC audio formats
It was sometime in 2016, somewhere in Arkansas. Randy Houser looked around the stage where he was performing, full of the production befitting a major country music star—big lights and screens, backing tracks to flesh out the sound of his band. He had a sudden realization. “I just felt like I was singing karaoke,” says Houser. “I walked offstage and I had not had a good time—it felt like I wasn’t the one making the music." He called his manager and told him to load up all the extra stage gear and send it back. With conflicted emotions, he let a lot of the crew members go, and returned to the road with a simple three-piece band. This stripped-down, back-to-basics approach—keeping Houser’s remarkable voice, which the New York Times describes as “wholly different, thicker and more throbbing, a cauldron bubbling over,” front and center—was the guiding force for Magnolia, his fifth album and a return to the rootsy sound he grew up hearing and playing in the tiny town of Lake, Mississippi. It’s a bold direction from an artist with four Number One hits and more than five million singles sold, as well as a CMA Song of the Year nomination for “Like A Cowboy.” But Houser wasn’t interested in using that same formula for success. “I wanted to find unique sounds, which was tough—I recorded some of these songs several times to find the right sound. But I’d reached the end of my rope musically, with the expectations of the world I was in, and it just didn’t feel genuine. The only way to make music I feel like I can be comfortable with is just to dig in and start writing.” - Randy Houser
44.1 kHz / 24-bit PCM – Stoney Creek Records Studio Masters