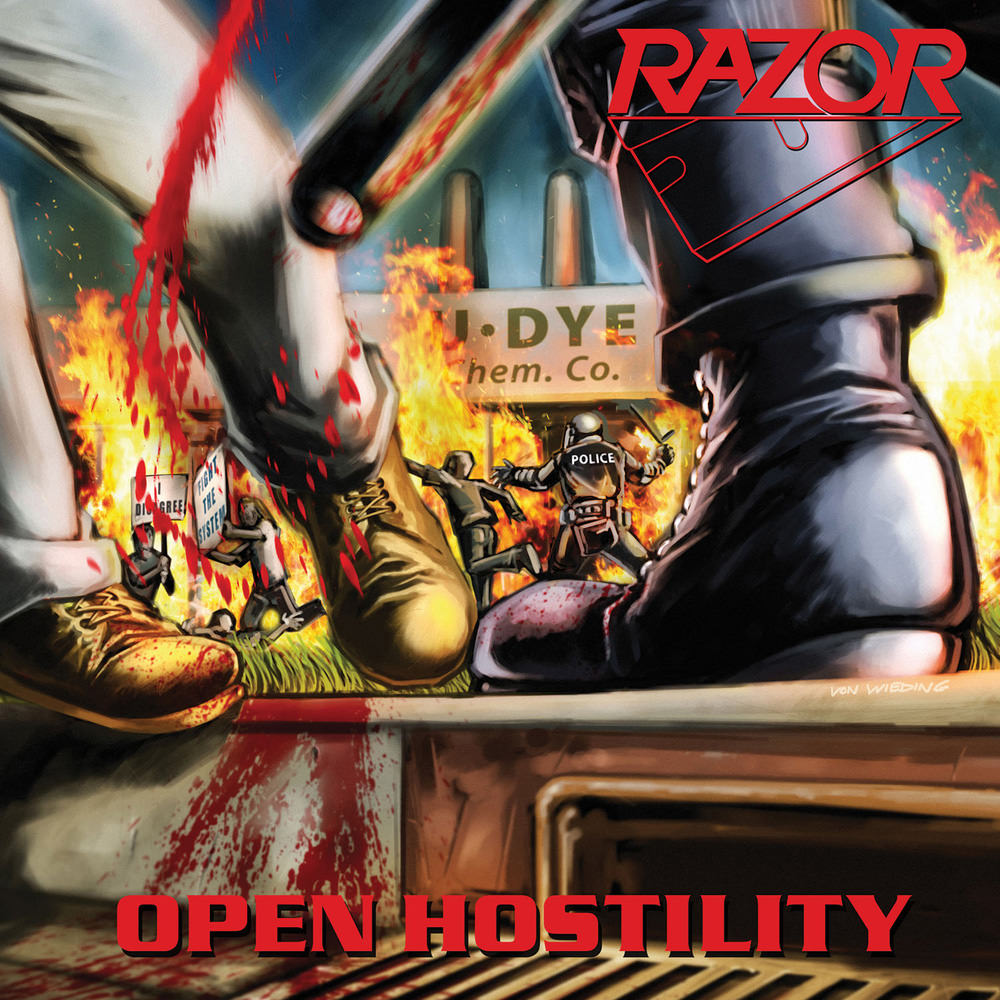 Available in 96 kHz / 24-bit AIFF, FLAC high resolution audio formats
The deluxe reissue of 1991's thrash metal soundtrack to the apocalypse, long out of print, has been completely remastered and now contains eight bonus tracks including demos and previously unreleased songs. For over three decades Razor has been a Canadian thrash institution and toured the world with the likes of Slayer, Venom and Motorhead. Open Hostility is one of three vintage Razor albums reissued with bonus tracks in 2015.
96 kHz / 24-bit PCM – Relapse Records Studio Masters