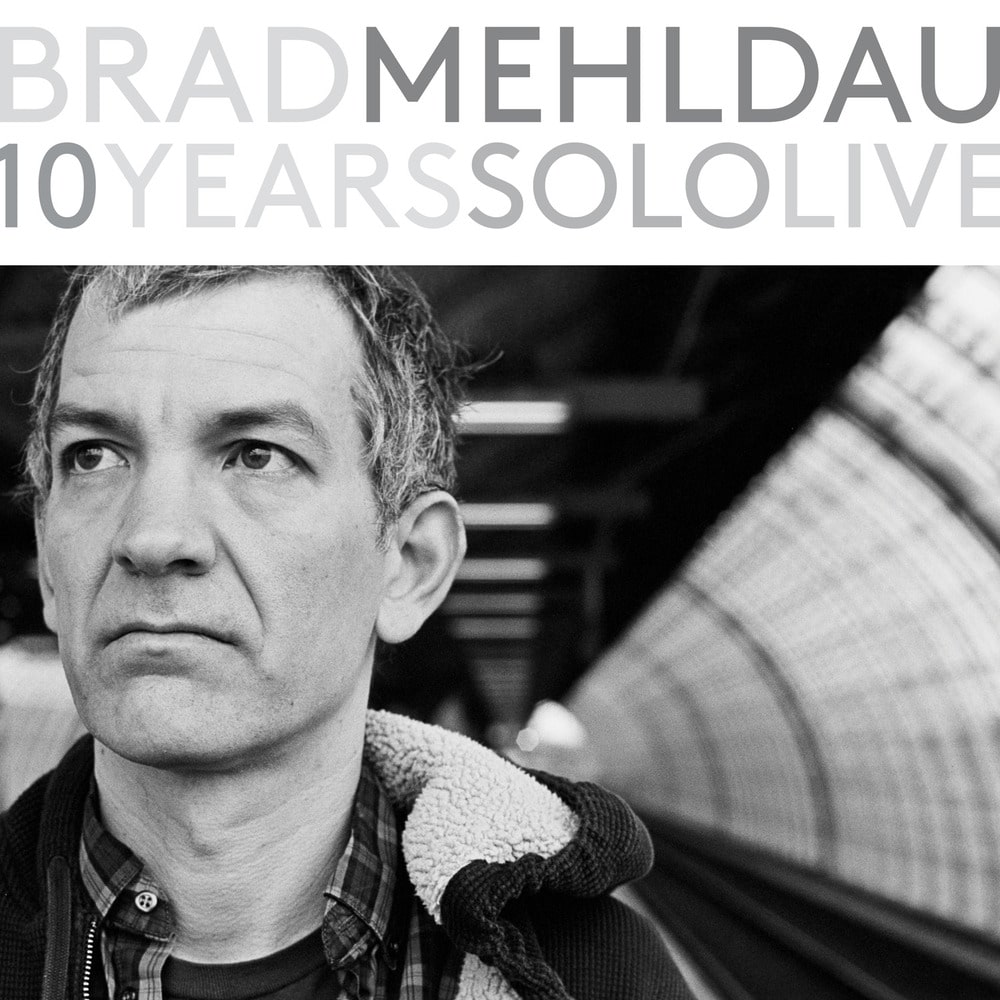 Available in MQA and 44.1 kHz / 24-bit AIFF, FLAC audio formats
"Brad Mehldau is the doyen of contemporary jazz pianists, an improviser whose instinctive, emotional command of the instrument is complemented by a formidable intellect. Without visible effort, he turns Broadway show tunes into pastoral rhapsodies and blues vamps into meditations on the meaning of life." - The Guardian Nonesuch Records releases Brad Mehldau's 10 Years Solo Live. The set is culled from 19 live recordings made over a decade of the pianist's European solo concerts and is divided into four thematic subsets of four sides each: Dark/Light, The Concert, Intermezzo/Rückblick, and E Minor/E Major. "Although it totals around 300 minutes, the order of songs is not arbitrary, and I have tried to tell a story from beginning to end in the way I've sequenced it." He continues, "There is a theme and character given to each four-side set." Of the Dark/Light theme, he says, "In concerts, I find that I contrast dark and light emotional energies and highlight the way they depend on each other. Sides 1–4 focus on this dichotomy in pairs, beginning with the dark energy of Jeff Buckley's 'Dream Brother,' which is followed by the grace of Lennon/McCartney's 'Blackbird.'" He further says, "Although the songs on Sides 5–8 (The Concert) come from different concerts, on this set, I arranged them in a sequence similar to that I would perform in a single concert in 2010–11," he continues. "The third set could be thought of as Intermezzo and Rückblick–like in character. I'm thinking of the penultimate movement of Brahms's Third Piano Sonata with that title. Rückblick means a look backward, perhaps a reappraisal. Brahms's Intermezzo movement was a look back at what had taken place in his Sonata before moving to the final movement. Here, the listener is invited to look back to music that was recorded 10 or more years ago, in 2004 and 2005." Mehldau explains that his approach to the sequence of the fourth set "is to focus on the rub between the keys of E minor and E major. I return to the theme of dark and light from the first set, now allowing the listener to focus on how 'dark' and 'light' might manifest in tonality."
44.1 kHz / 24-bit PCM – Nonesuch Studio Masters