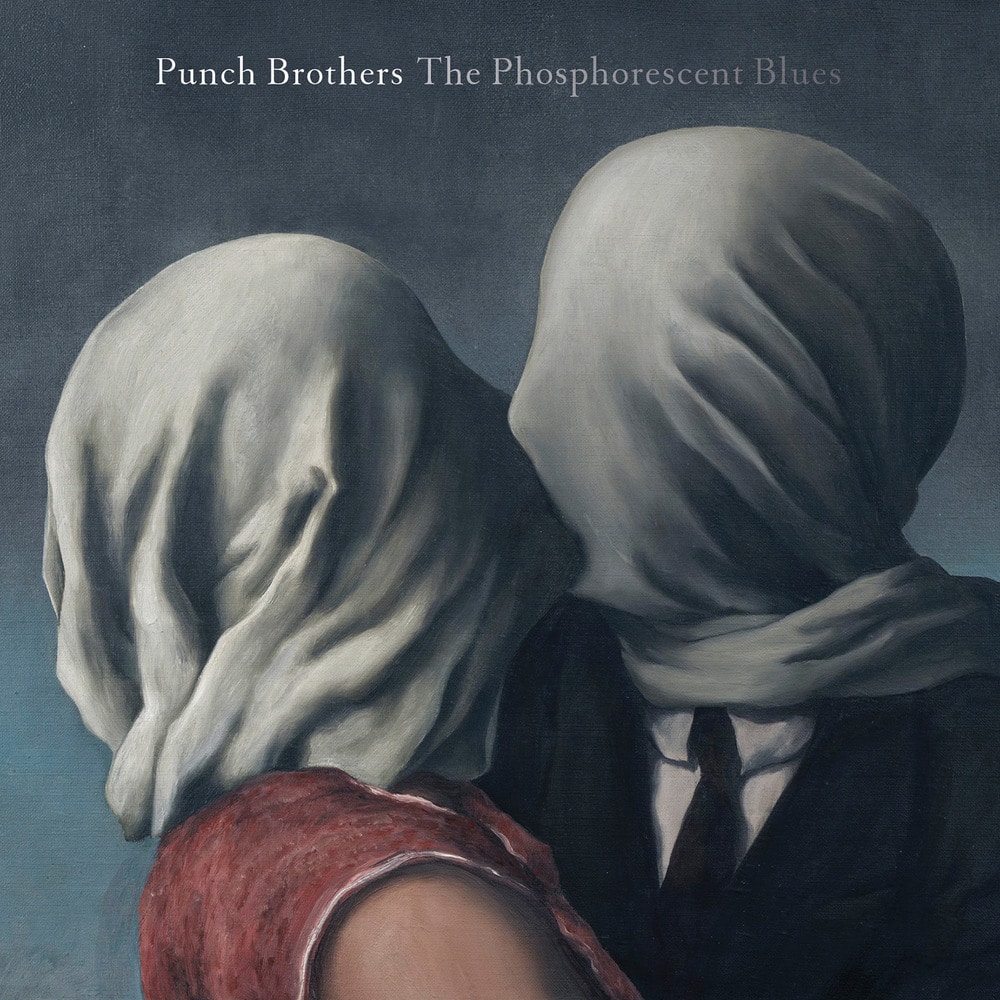 Available in MQA and 96 kHz / 24-bit AIFF, FLAC high resolution audio formats
"... a quite masterly collection from a quintet of virtuosi [that] deserves to be filed next to the best work of The Beach Boys, Big Star and Richard Thompson. It's that good." - Herald Scotland Punch Brothers join forces with producer T Bone Burnett for The Phosphorescent Blues. On the album, the band examines modern life, or, as Chris Thile puts it, asks: "How do we cultivate beautiful, three-dimensional experiences with our fellow man in this day and age?” After working with Burnett numerous times—inclduing on the soundtrack for the Joel and Ethan Coen film Inside Llewyn Davis and the related Town Hall/Showtime concert Another Day, Another Time—Punch Brothers decided to join forces with the multiple Grammy Award–winning producer for their new record. For the albu, the band and Burnett spent a month at Hollywood’s Ocean Way Recording laying down the songs that guitarist Chris Eldridge, bassist Paul Kowert, banjo player Noam Pikelny, mandolinist and lead singer Chris Thile, and fiddler Gabe Witcher had written during several writing “retreats” last winter and spring.
96 kHz / 24-bit PCM – Nonesuch Studio Masters