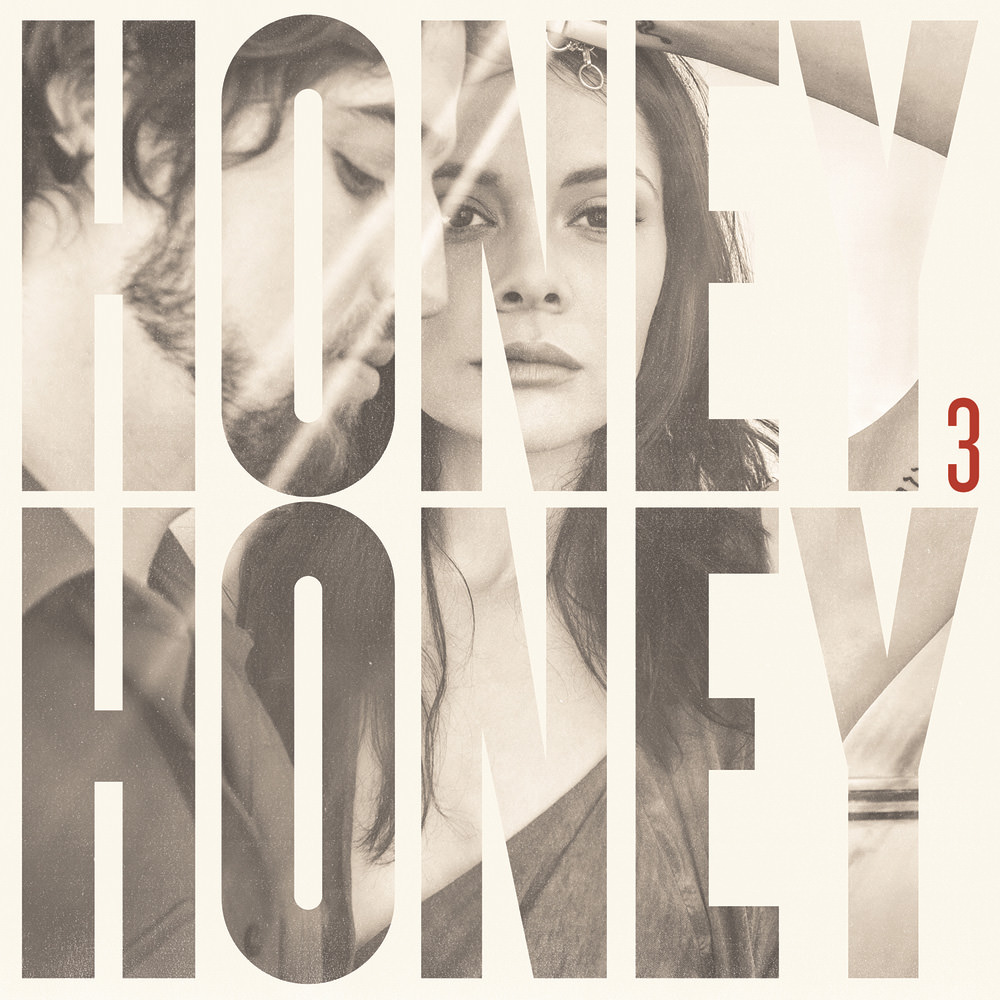 Available in 96 kHz / 24-bit AIFF, FLAC high resolution audio formats
Grammy nomination - Producer of the Year, Non-Classical, 2015 "... a gritty, guttural blast of late-night soul ... familiar highlights of honeyhoney's sound, the instrumental tug-of-war between Santo's banjo and Jaffe's guitar, the blend of their voices, the salve and sweep of her violin, remained, but the world around them changed ..." - Rolling Stone The third full-length album from Los Angeles alternative folk duo honeyhoney was spawned from fascination with the sweet and the sleazy, the light and the dark, danger and magic. Lead singer/banjo player/violinist Suzanne Santo and vocalist/guitarist Ben Jaffe twist their gritty, harmony-driven brand of Southern-flavoured rock 'n' roll through tales of lost souls. 3 was recorded in honeyhoney's one-time home of Nashville with a lineup of locals including Robbie Turner, a pedal steel guitarist who has played with Johnny Cash and The Highwaymen. And while the album finds the duo offering its most finely crafted melodies and richly textured sound to date, it also embodies a loose and scrappy energy. "It exhibits the range of our influences. It goes from folk to country to soul to rock, all in the same album. Honestly, we don't know what to call it. We keep trying to come up with a word for the sound." - Suzanne Santo, lead singer
96 kHz / 24-bit PCM – New Rounder Studio Masters