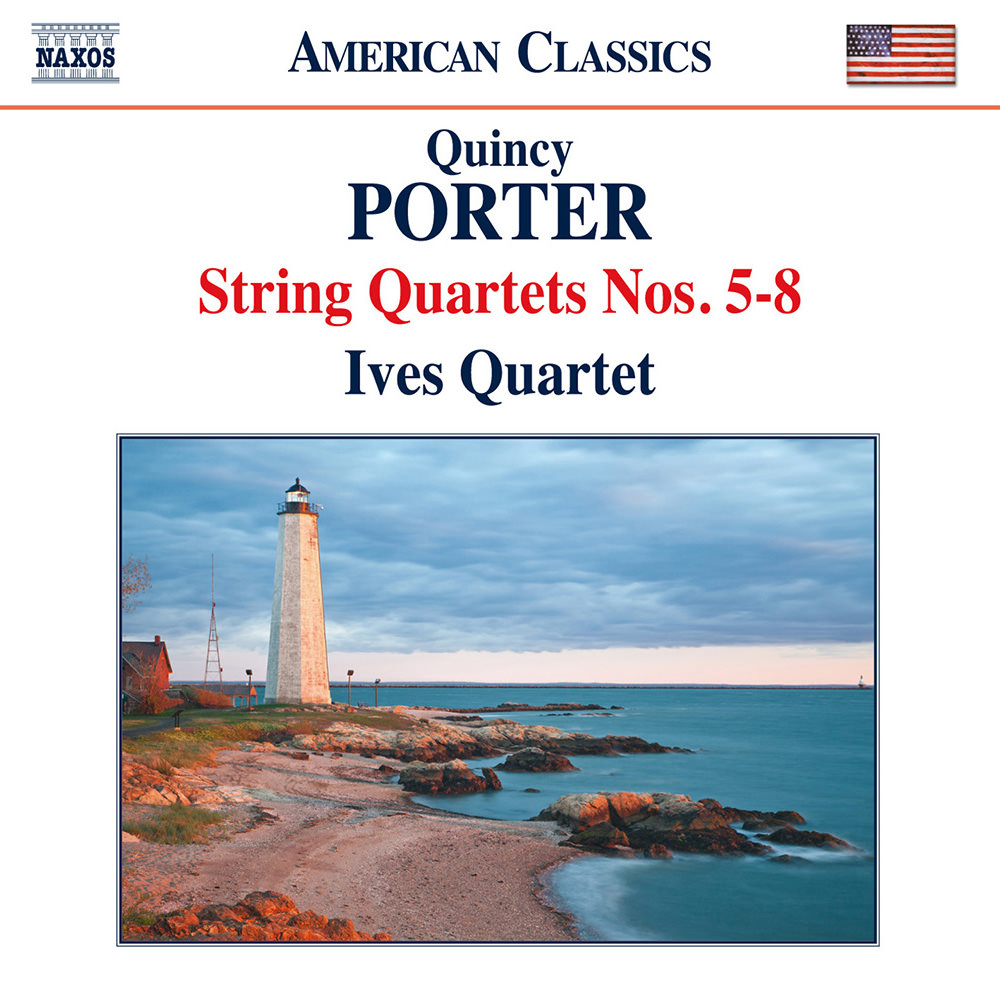 This is the second in a series of recordings of Quincy Porter string quartets from San Francisco ensemble the Ives Quartet, which continues to demonstrate the influential composer's important contribution to the genre. The quartets included on this album, marked by rhythmic sophistication and melodic tension, are the works of a composer who had been a professional string player himself in the 1920s.
44.1 kHz / 24-bit PCM – Naxos Studio Masters