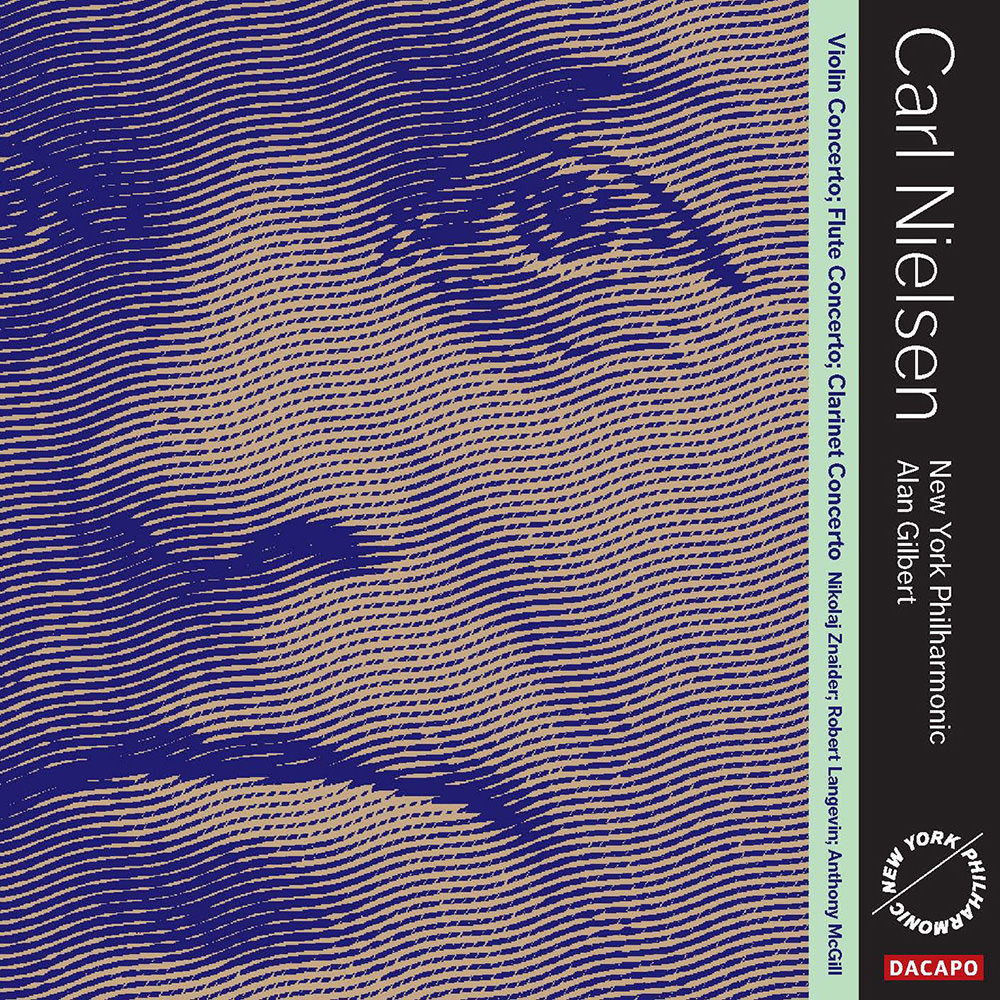 This concert recording by the New York Philharmonic and Alan Gilbert concludes the acclaimed and ambitious Nielsen Project, a multi-season survey of Carl Nielsen's symphonies and concertos that yielded a series of live albums. Nielsen's three solo concertos for violin, flute and clarinet are highly characteristic and expressive works that show the composer's development as he increasingly distanced himself from the classical conventions of the day. In the Violin Concerto, recorded with Nikolaj Znaider in 2011, there is a personal empathy with the solo instrument because Nielsen was originally a violinist himself. Robert Langevin is the soloist on the Flute Concerto, also from a 2011 concert, while principal clarinet Anthony McGill makes his Philharmonic debut on the Clarinet Concerto, recorded in January 2015.