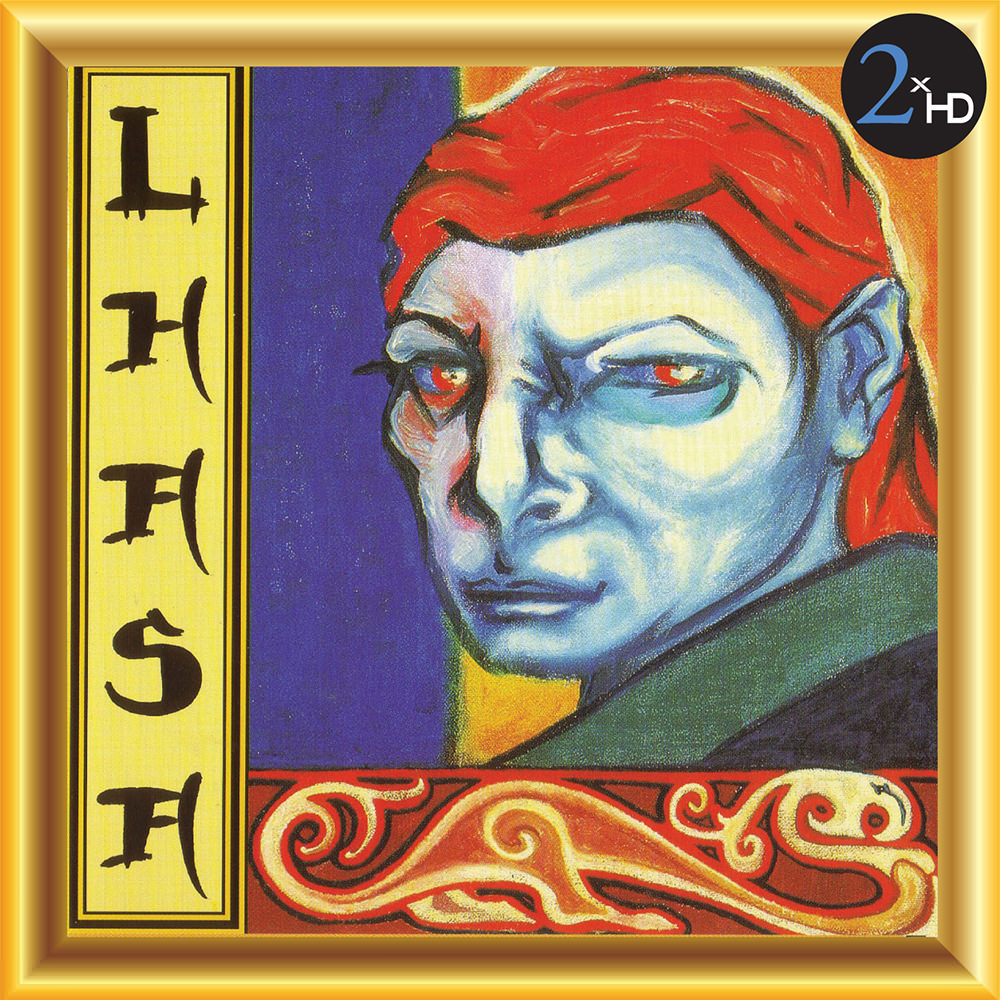 Available in 44.1 kHz / 24-bit AIFF, FLAC audio formats
Juno Award - Best Global Artist, 1998 "Was it a miracle or inevitable that Lhasa de Sela would make such beautiful music?" - The New Yorker "... extraordinary ... filled with songs fuelled by dreams, love, relationships and life events filtered through an imagination shaped by folk tales." - The Guardian "La Llorona seemed to come from nowhere, in terms of what was happening at the time in Montreal, but in retrospect it was an icebreaker that freed up conventional ideas of what world music was, and what Canadian music could be ... her fiercely selective plundering and mixing of styles helped clear the way for mongrel music bands such as Arcade Fire." - The Globe and Mail Born in New York State to an American mother and Mexican father, Lhasa de Sela spent her youth travelling the US and Mexico, soaking up cultural and musical influences before settling in Montreal to begin her career as a singer-songwriter. Her 1997 debut album La Llorona is a landmark of world music: it has sold half-a-million copies internationally and earned de Sela a spot on Sarah McLachlan's first two Lillith Fair tours. De Sela won a Félix Award for Best World Music Artist in 1997 in her adopted province of Québec and a Juno Award in Canada for Best Global Artist in 1998. Sung in Spanish, this is a collection of passionate, personal songs. Sadly one of the brightest lights in world music was extinguished far too early: de Sela would only record three albums before she died of cancer at the age of 37 in 2010.
44.1 kHz / 24-bit PCM – 2xHD Studio Masters