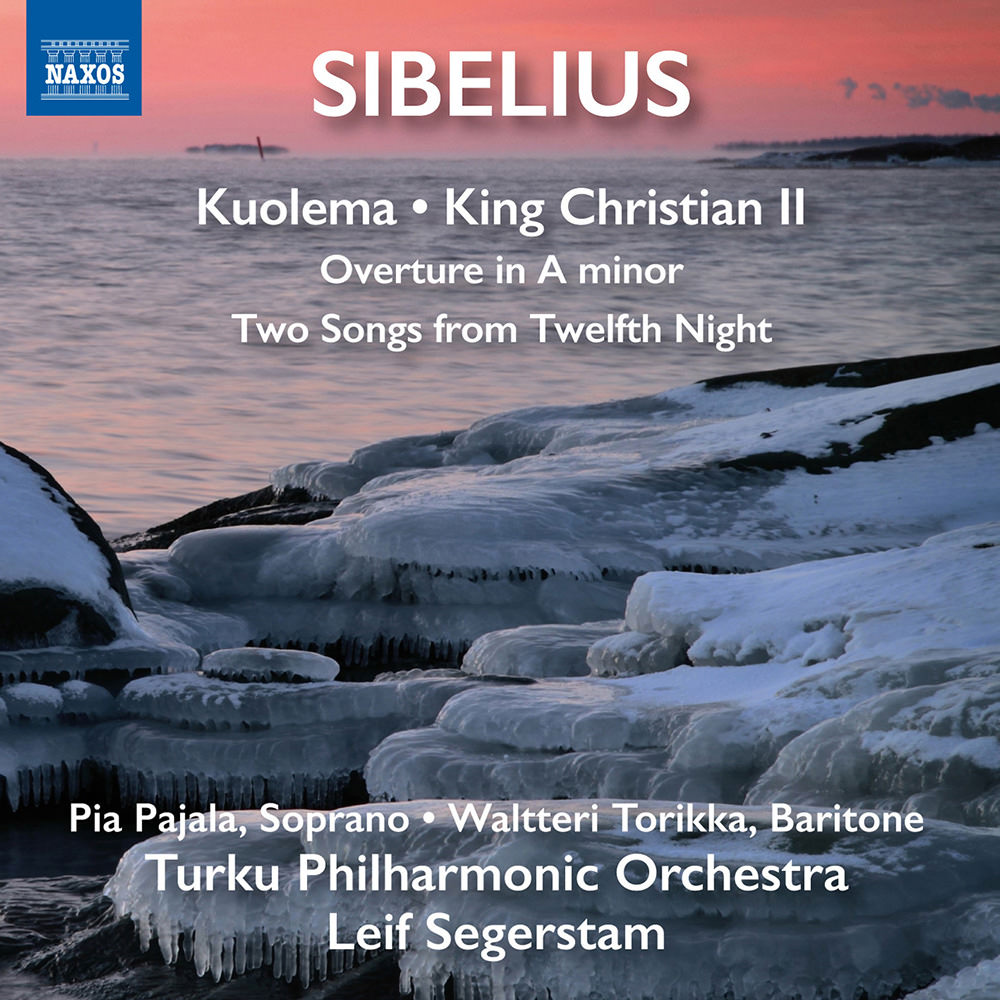 Leif Segerstam leads the Turku Philharmonic Orchestra on this programme devoted to Jean Sibelius, one of the most significant figures in the formation of Finland’s musical identity. Beyond his famous symphonies and tone poems, he was prolific in other genres including music for the theatre, the focus of this album. Among the selections is one of the composer's least performed orchestral works, the Overture in A minor.
96 kHz / 24-bit PCM – Naxos Studio Masters