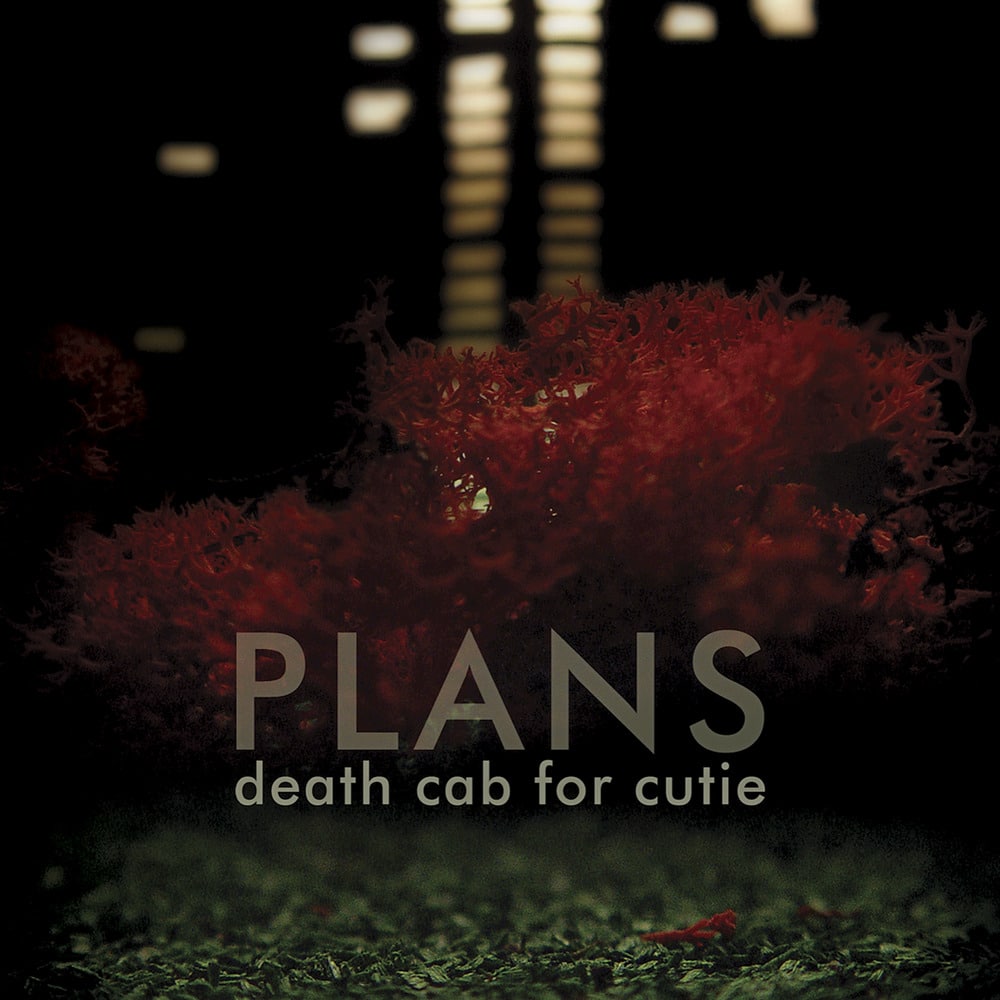 Available in MQA and 44.1 kHz / 24-bit AIFF, FLAC audio formats
Billboard 200 - #4 (2005) "Gibbard’s voice holds Plans together. As always, he indulges his boyish romanticism, more than ever now that he’s contemplating mortality and shedding his 'Summer Skin.' [...] as the strongest moments on Plans prove, their signature sound hasn’t run out of things to say yet." - Rolling Stone Plans is the fifth studio album by indie rock band Death Cab for Cutie, released August 30, 2005 on Atlantic Records. The album spawned three singles: "Soul Meets Body", "Crooked Teeth", and "I Will Follow You into the Dark". "I Will Follow You into the Dark" eventually became Death Cab for Cutie's best-selling single to-date, and gained the band a nomination for a Grammy Award for "Best Pop Performance by a Duo or Group with Vocals" the following year. The album was recorded across the period of a month at a rural farmhouse studio located in North Brookfield, Massachusetts. The location was described by lead singer Ben Gibbard, as being "virtually in the middle of nowhere", the sort of place "a label sends a band if the singer's a junkie and they need to get him away from the bad things in the city", adding the location having the advantage that the band were able to "spread out while recording", which Gibbard stated was "really nice".
44.1 kHz / 24-bit PCM – Atlantic Records Studio Masters