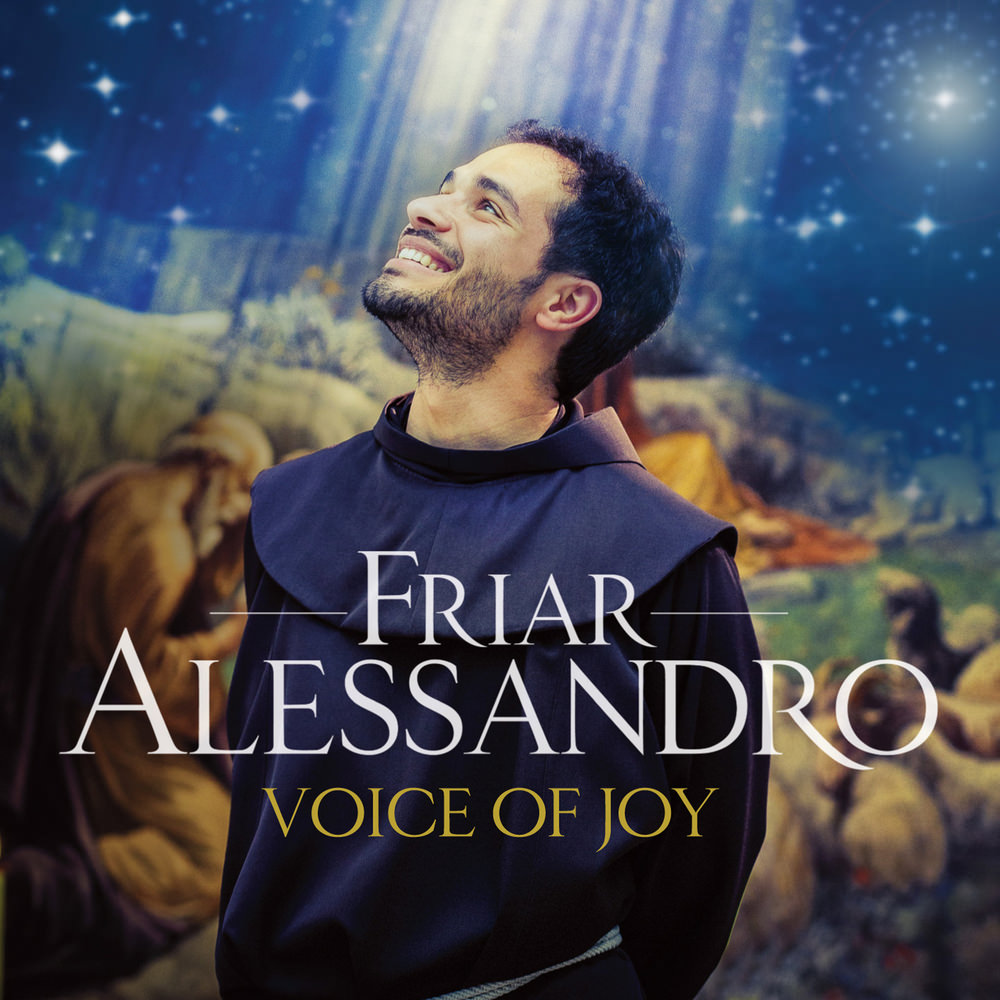 Available in 96 kHz / 24-bit AIFF, FLAC high resolution audio formats
From the St. Francis of Assisi friary, Friar Alessandro shares his rich, expressive voice on Voice Of Joy, a collection of traditional Christmas carols, seasonal melodies and sacred arias. Friar Alessandro recorded in two very different locations: the United Kingdom and Bethlehem, right in the heart of the Holy Land. Since the release of his debut album Voice From Assisi in 2012, Friar Alessandro has captured the hearts of people around the world with his beautiful voice and enormous warmth. This album is set to fill those same hearts and many more with the purest of joy.
96 kHz / 24-bit PCM – Universal Music Group Studio Masters