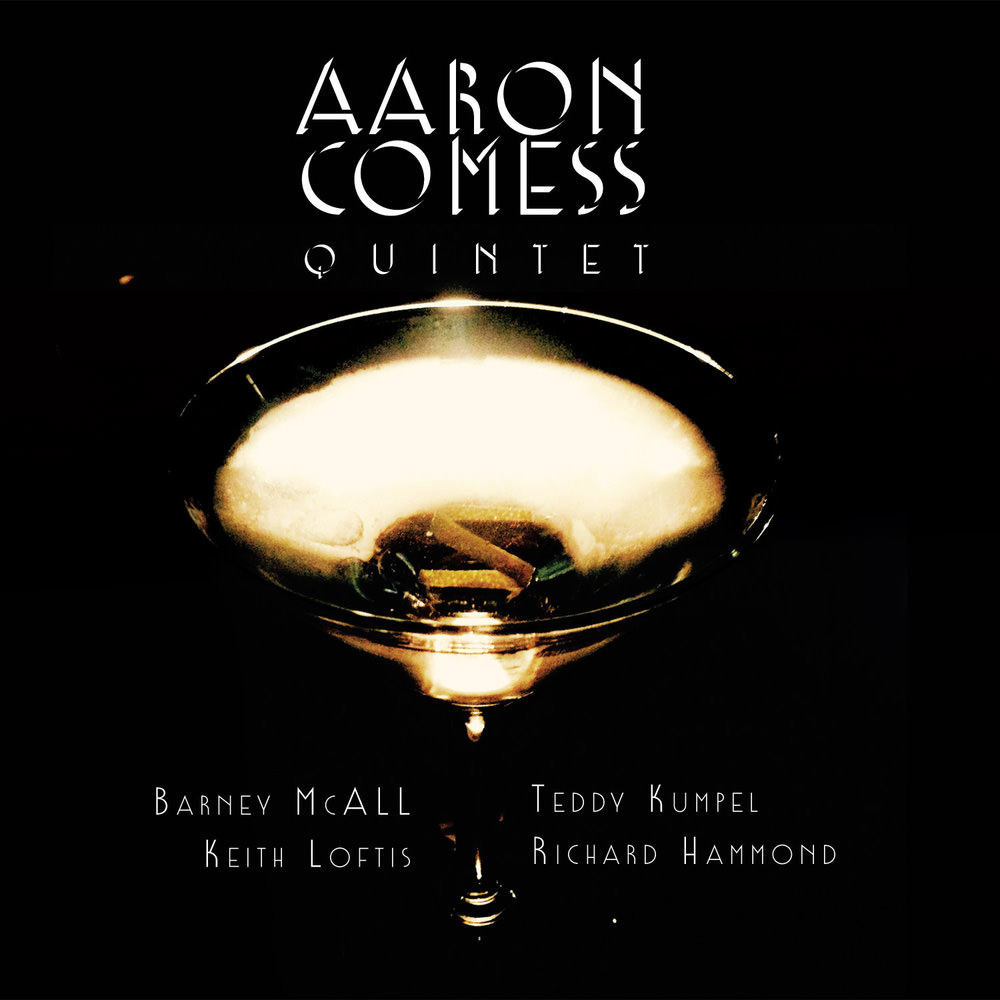 Available in 48 kHz / 24-bit AIFF, FLAC audio formats
"... a jazz project of a personal nature ... celebrates the tunes and the semi-free, modal improvisation pioneered by both the Miles Davis and John Coltrane ensembles ... at times, Comess comes scarily close to a replication of historical recordings ..." - The Wall Street Journal Drummer Aaron Comess, a founding member of the Grammy nominated, 10 million plus selling band Spin Doctors, has touched on jazz music over his career, however this is his first full jazz album. He assembled a dream team quintet and recorded three live sets one night at Smoke Jazz Club in New York City; this is a document of the music performed that magical night, both inspired by and paying tribute to the John Coltrane and Miles Davis ensembles of the 1960s. A versatile and creative drummer, Comess has played on, written on and/or produced over 200 albums with a wide range of artists such as Joan Osborne, Isaac Hayes, Garland Jeffreys, Marc Cohn and Chris Whitley, to name just a few. "I’ve been a lover of jazz music since I was a kid and it's really just as much as part of my musical make up as anything so I thought the time was right to put together a band and release a recording. I liked the idea of being about to just go in and record a night of music and let it be what it will be ..." - Aaron Comess
48 kHz / 24-bit PCM – Innsbruck Records Studio Masters