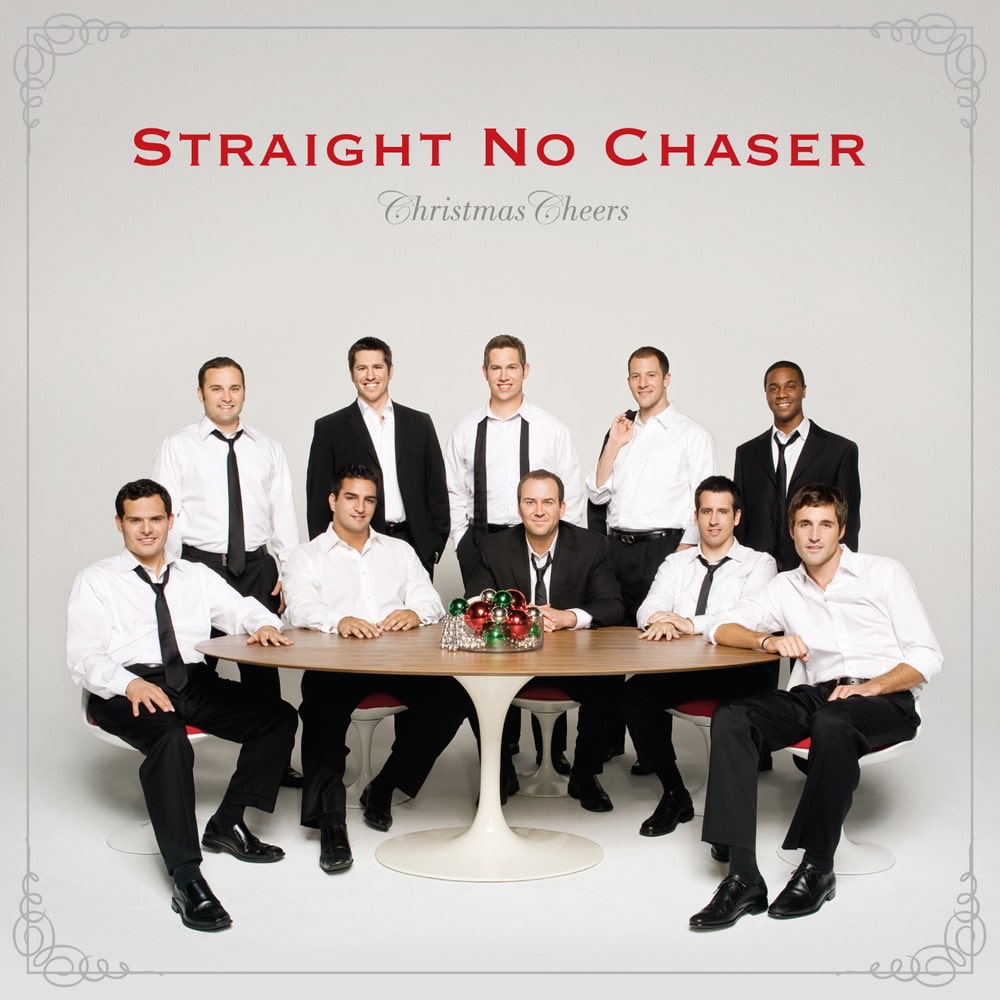 Available in MQA and 44.1 kHz / 24-bit AIFF, FLAC audio formats
Christmas Cheers is the second studio album by American men's a cappella singing group, Straight No Chaser, produced with Deke Sharon. It was released in the US on November 3, 2009. It has peaked to number 38 on the U.S. Billboard 200.
44.1 kHz / 24-bit PCM – Atco/Atlantic Studio Masters