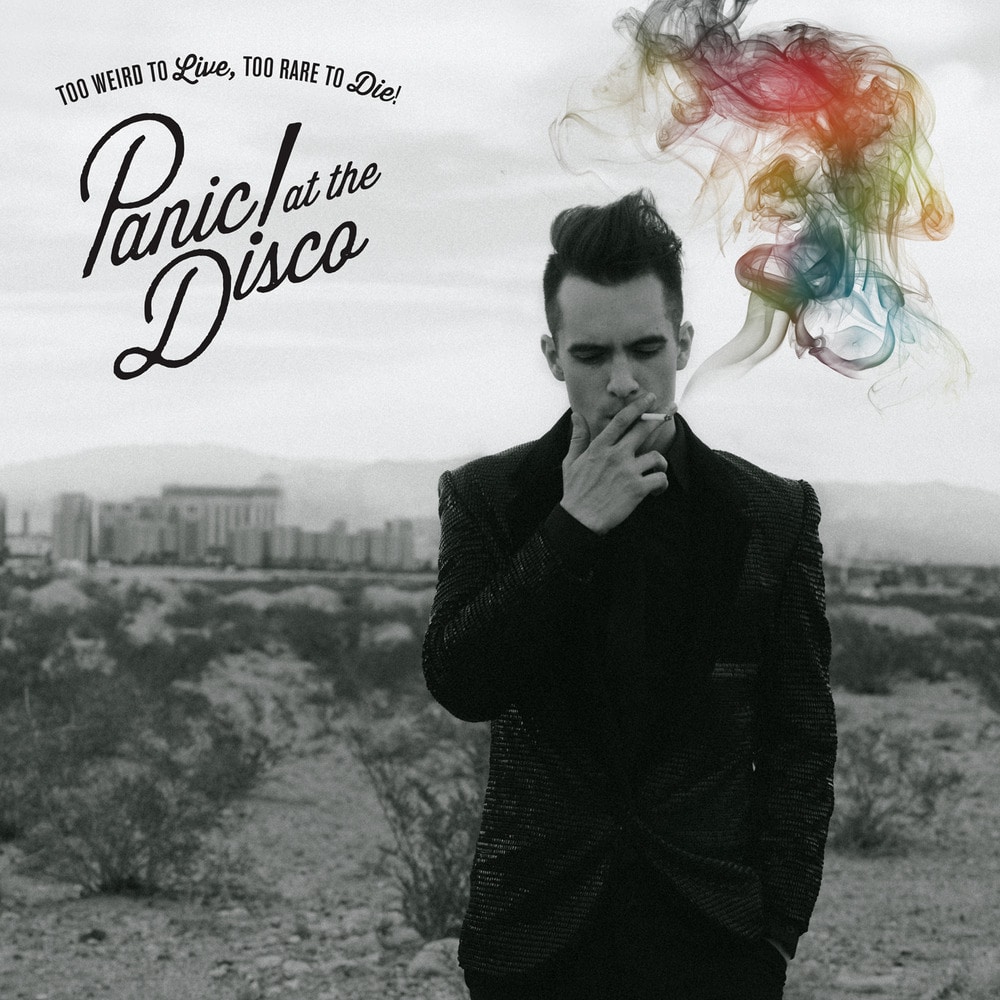 Too Weird to Live, Too Rare to Die!

Panic! At The Disco

Available in MQA and 44.1 kHz / 24-bit AIFF, FLAC audio formats
Too Weird to Live, Too Rare to Die! is the fourth studio album by American pop rock band Panic! at the Disco. The album was released on October 8, 2013 on Decaydance and Fueled by Ramen. Recorded as a trio, the album was produced by Butch Walker, and is the only album to feature bassist Dallon Weekes since he officially joined the band in 2010. This was also the final album to feature drummer Spencer Smith, thus making this Panic!'s final album as a rock band, with further releases being made as a solo project fronted by Brendon Urie. Described as a "party record", Too Weird to Live, Too Rare to Die! was preceded by the singles "Miss Jackson" and "This Is Gospel", with "Girls / Girls / Boys" and Nicotine EP following after its release. The album's overall aesthetic is influenced by dance music, electronica and hip hop.
44.1 kHz / 24-bit PCM – Decaydance/Fueled By Ramen Studio Masters