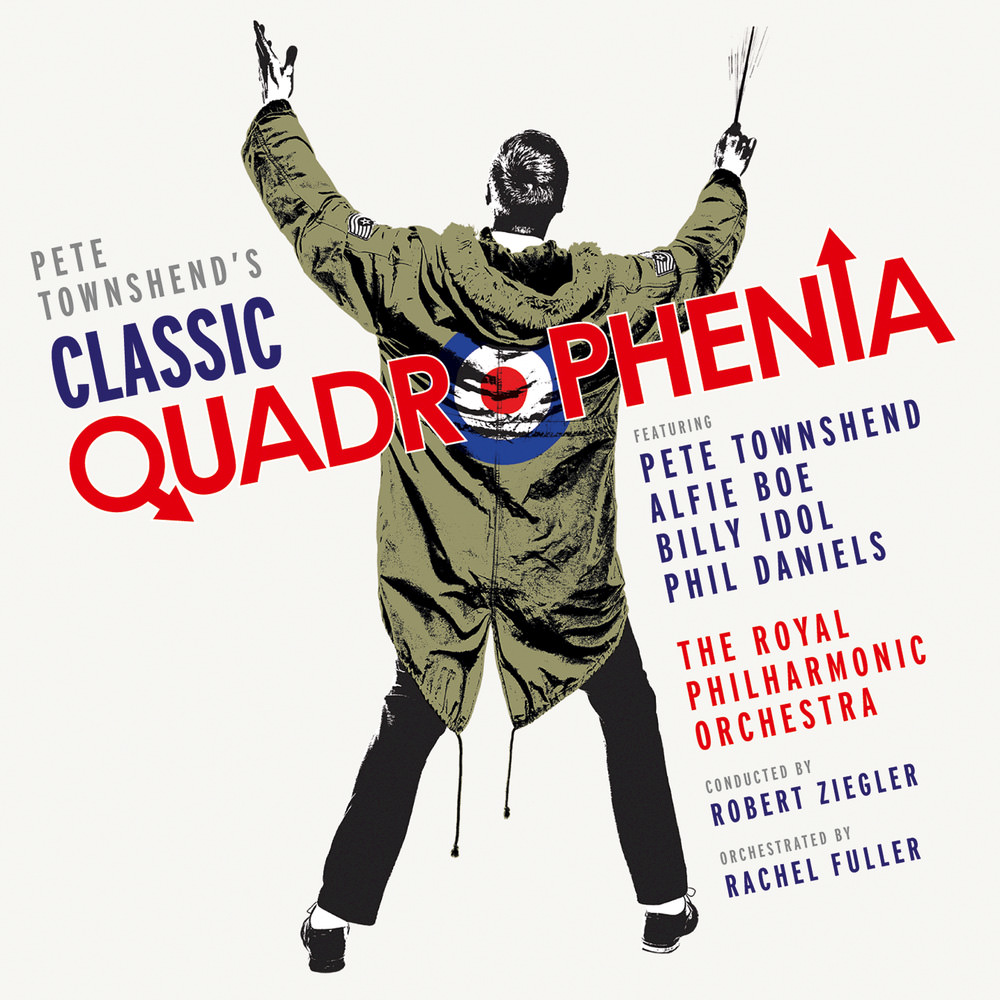 Pete Townshend has created a new orchestral version of one of the original rock operas, The Who’s landmark album Quadrophenia. This new "symphonized" version is the latest chapter in Townshend’s lifelong mission to take rock music to a higher artistic level. Orchestrated by Rachel Fuller, a professional composer, orchestrator and singer-songwriter, this album is being released in conjunction with a world premiere concert at the Royal Albert Hall in London in July 2015. Performed by the Royal Philharmonic Orchestra and the London Oriana Choir conducted by Robert Ziegler, this reboot of the rock opera stars Townshend himself and British tenor Alfie Boe, who sings the parts originally sung by Roger Daltrey.

"(Alfie) gives every performance his all ... he’s a funny man too and good looking. The girls like him. I can’t wait to be on stage with him. I’m going to push him into the orchestra pit."
- Pete Townshend
96 kHz / 24-bit PCM – DG Studio Masters