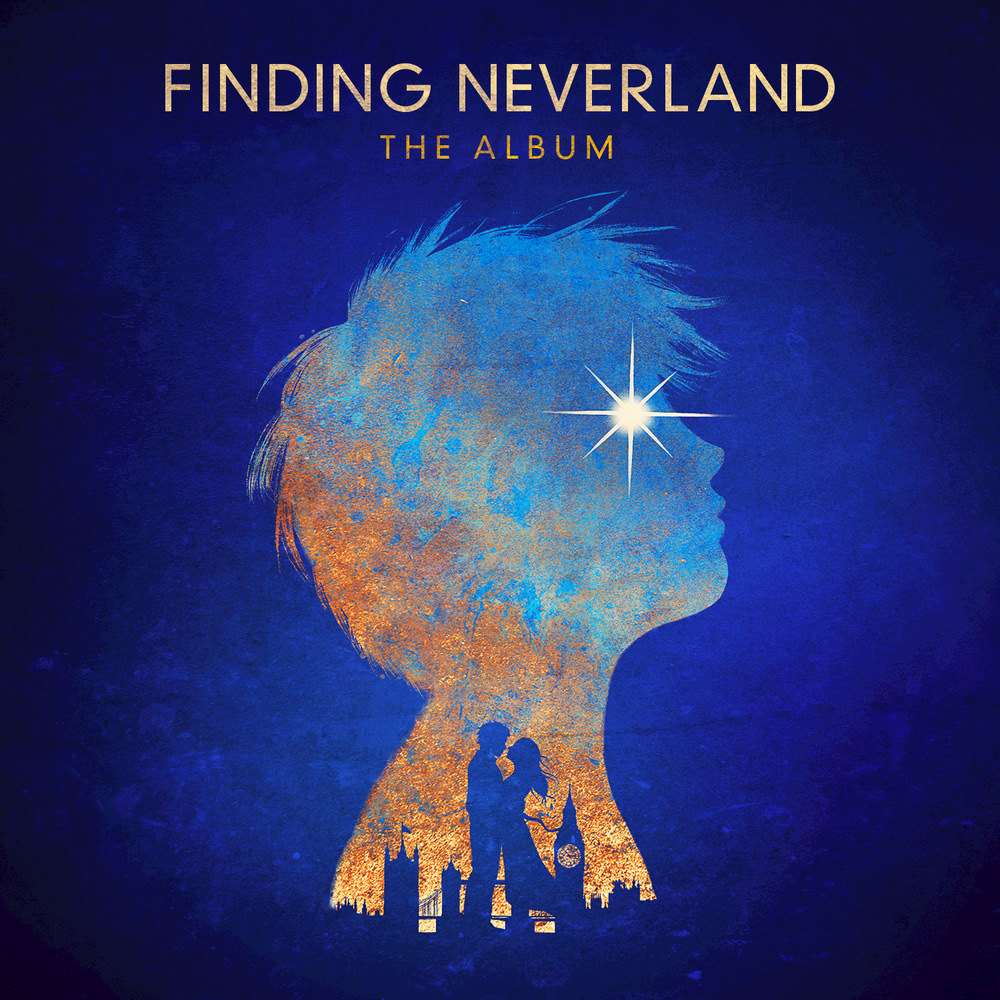 Finding Neverland The Album (Songs From The Broadway Musical)

Available in 48 kHz / 24-bit AIFF, FLAC audio formats
"... (Jon Bon Jovi's Beautiful Day is) an upbeat, uptempo, seize-the-day anthem ..." - People "... Aguilera makes the song (Anywhere But Here) her own with an interpretation that recalls the many emotional piano ballads she’s recorded throughout her career." - TIME This is much more than just a Broadway soundtrack. Stars including Jennifer Lopez, Christina Aguilera, Jon Bon Jovi, John Legend and many others pay tribute to the songs of the Broadway musical Finding Neverland, written by noted composer Gary Barlow and Grammy winner Eliot Kennedy. These are no mere cover versions; the songs have been completely reworked by each artist. Based on the Academy Award-winning film of the same name, Finding Neverland is a timeless story about the power of imagination and how Peter became Pan. "Everybody knows Peter Pan and I guess in some essence you could always say that every rock and roll star is Peter Pan: they never want to grow up." - Jon Bon Jovi
48 kHz / 24-bit PCM – Universal Records Studio Masters