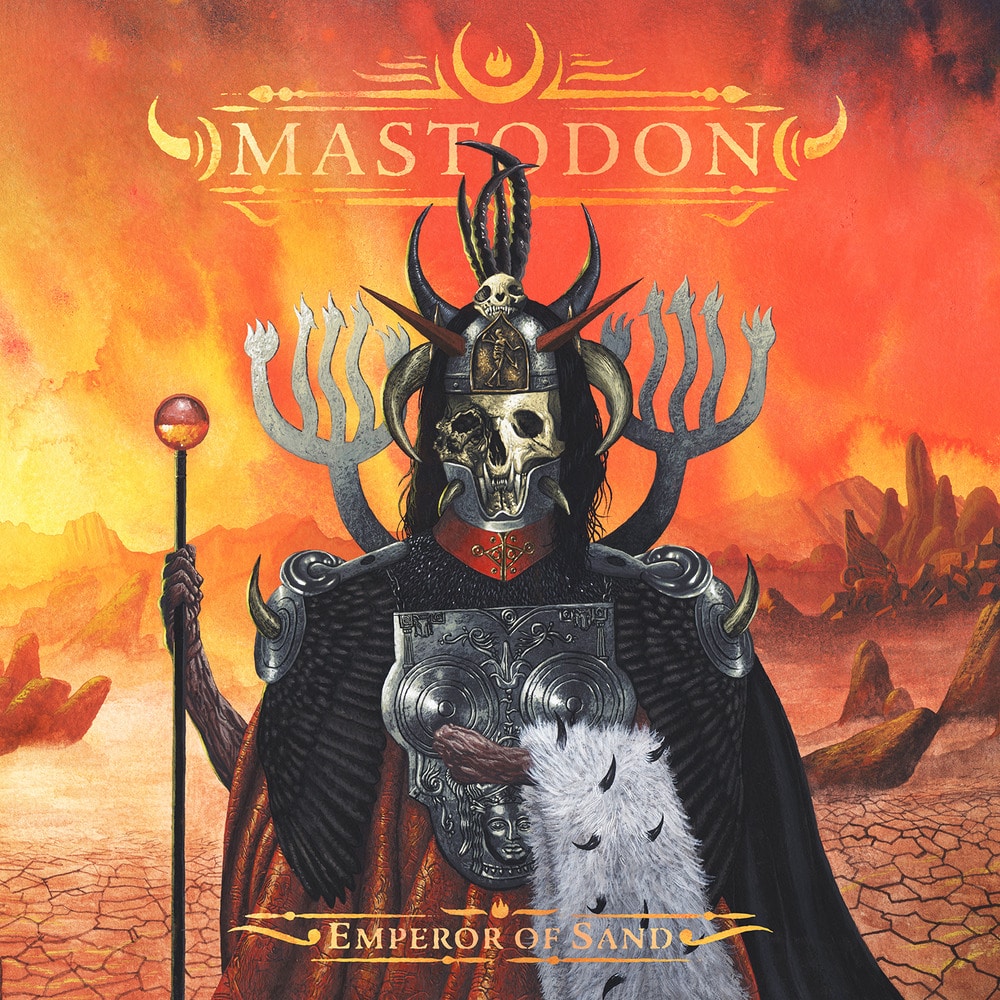 "Drawing as much from their past as well as their present, Mastodon refuse to go extinct just shy of two decades of music-making. Emperor of Sand is at once emotionally powerful and musically arresting."
- Exclaim!

Emperor of Sand is the seventh studio album by American heavy metal band Mastodon. It was ranked on several year-end lists in 2017, including at number three on The Independent's "Top 20 Rock & Metal Albums of 2017".

The album was recorded at the Quarry in Kennesaw, Georgia and mixed at Henson Recording Studios in Los Angeles. The band worked with record producer Brendan O'Brien, with whom they collaborated on their 2009 album Crack the Skye. The songs were recorded as originally arranged, then they revisited each track to edit and refine the sound. Drummer Brann Dailor completed his drum tracks and began drafting lyrics while guitars and bass were being recorded by other band members.
44.1 kHz / 24-bit PCM – Reprise Studio Masters