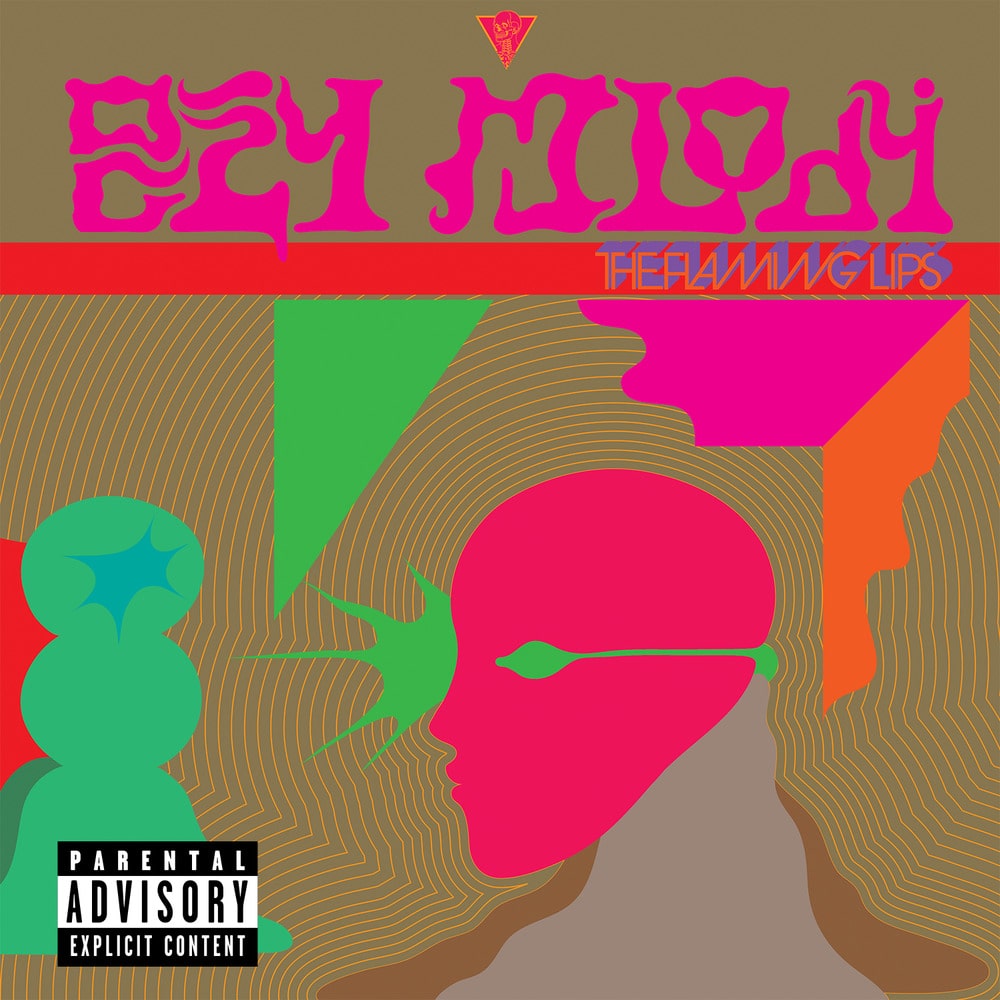 Available in MQA and 96 kHz / 24-bit AIFF, FLAC high resolution audio formats
"Lyrically, Oczy Mlody falls into quixotic non-sequiturs that will either have you nodding sagely or rolling your eyes, depending on your disposition [...] but that’s par for the course. They’ve managed to meld together the grand themes of The Soft Bulletin and Yoshimi… with some of the experimentation of Embryonic and The Terror, and it makes for a fascinating return." - Clash Magazine Oczy Mlody is the fourteenth studio album by experimental rock band the Flaming Lips. It is the first album to feature Jake Ingalls who joined the group in 2013. During the time of writing, the band became affiliated with Miley Cyrus, who appeared on a track-by-track reinterpretation of the 1967 album Sgt. Pepper's Lonely Hearts Club Band by the Beatles called With a Little Help from My Fwends. The following year, they assisted her with recording Miley Cyrus & Her Dead Petz, and went on tour as her backing band in 2015 in support of the album.
96 kHz / 24-bit PCM – Warner Records Studio Masters