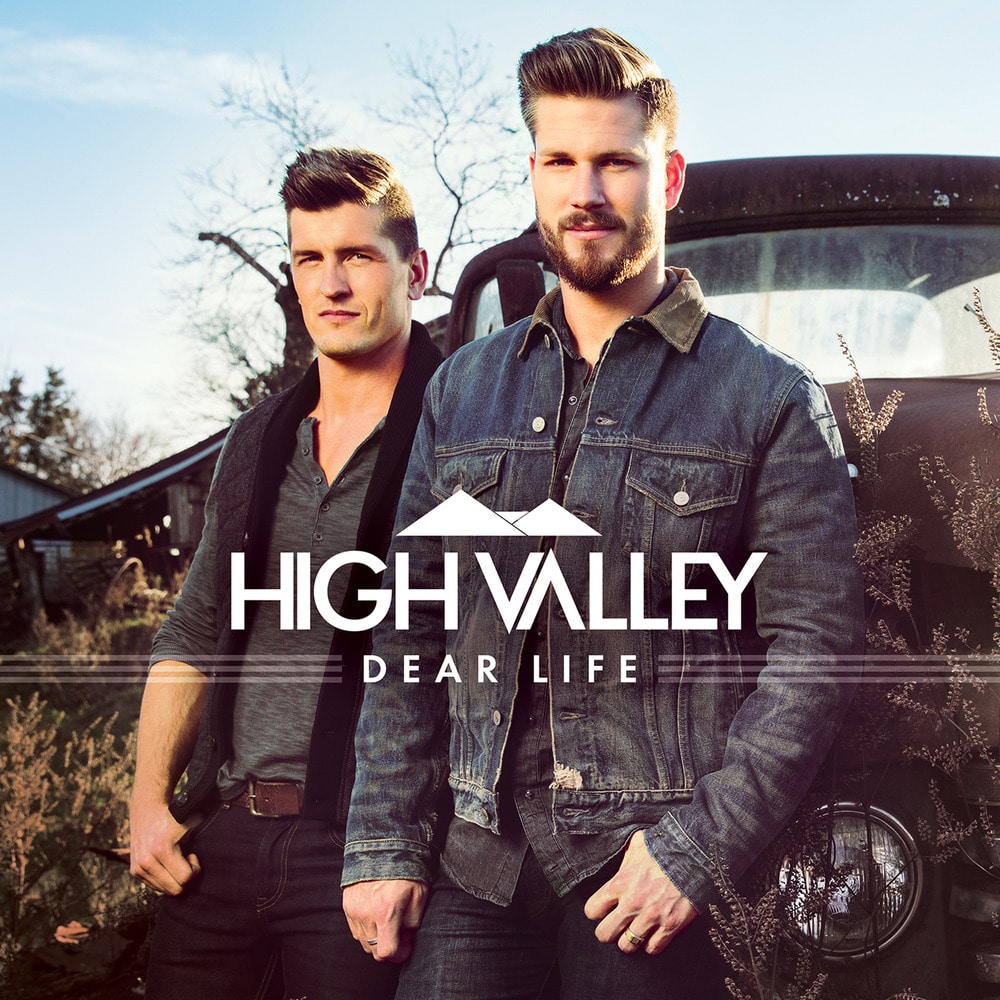 Available in MQA and 44.1 kHz / 24-bit AIFF, FLAC audio formats
- Billboard Heatseekers Albums - #3 (2016) Dear Life is the fifth studio album recorded by Canadian country music duo High Valley and the group's debut major-label release. “Every song on the record, you can hear it and say, ‘That makes sense. That sounds like High Valley. That sounds like the same guys that recorded ‘Make You Mine.’ I love people who are real. I think Miranda Lambert recording ‘The House That Built Me’ was such a real thing for her to do. I think Florida-Georgia Line singing the big party songs is very real and authentic for them. I think High Valley singing songs about bluegrassy acoustic things, about family and farming and faith and all that stuff is very real for us. As long as people think our record sounds real, then we’ve accomplished what we were trying to do.” - High Valley
44.1 kHz / 24-bit PCM – Atlantic Records Studio Masters