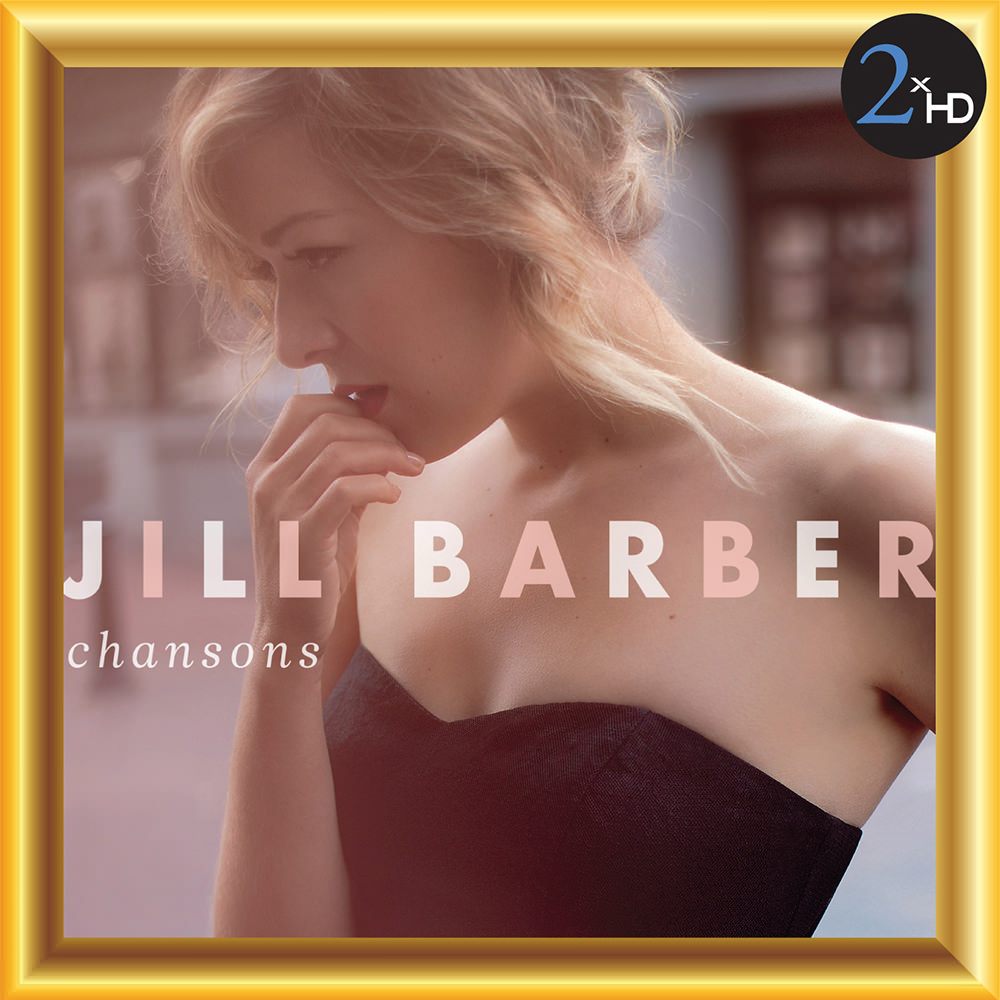 Available in 44.1 kHz / 24-bit AIFF, FLAC audio formats
Canadian Albums Chart - #11 (debut), 2013 "Singing in French has been like rediscovering my voice." - Jill Barber “... Barber just has it, completely. The accent, the tone, the subtleties are all here. If it weren’t for the fact there’s no scratchy sound, you’d think this was straight out of the 1930s to the 60s ... (she's) recreated the sound using all those marvellous instruments.” - CBC Music Jill Barber's first attempt at recording entirely in French was met with wild acclaim and sales: the album debuted on the Canadian jazz chart at number one and the mainstream Canadian Albums Chart at number 11 in 2013. Another first for Barber: this marks the first time she interprets covers rather than singing her own original songs. Barber chose French songs from both Québec and France for this recording, songs she felt she could sing in a personal way. "I had a kind of revelation that I wanted to sing in this beautiful language, the language of our country and there (are) so many great French songs and they’re so romantic." - Jill Barber
44.1 kHz / 24-bit PCM – 2xHD Studio Masters