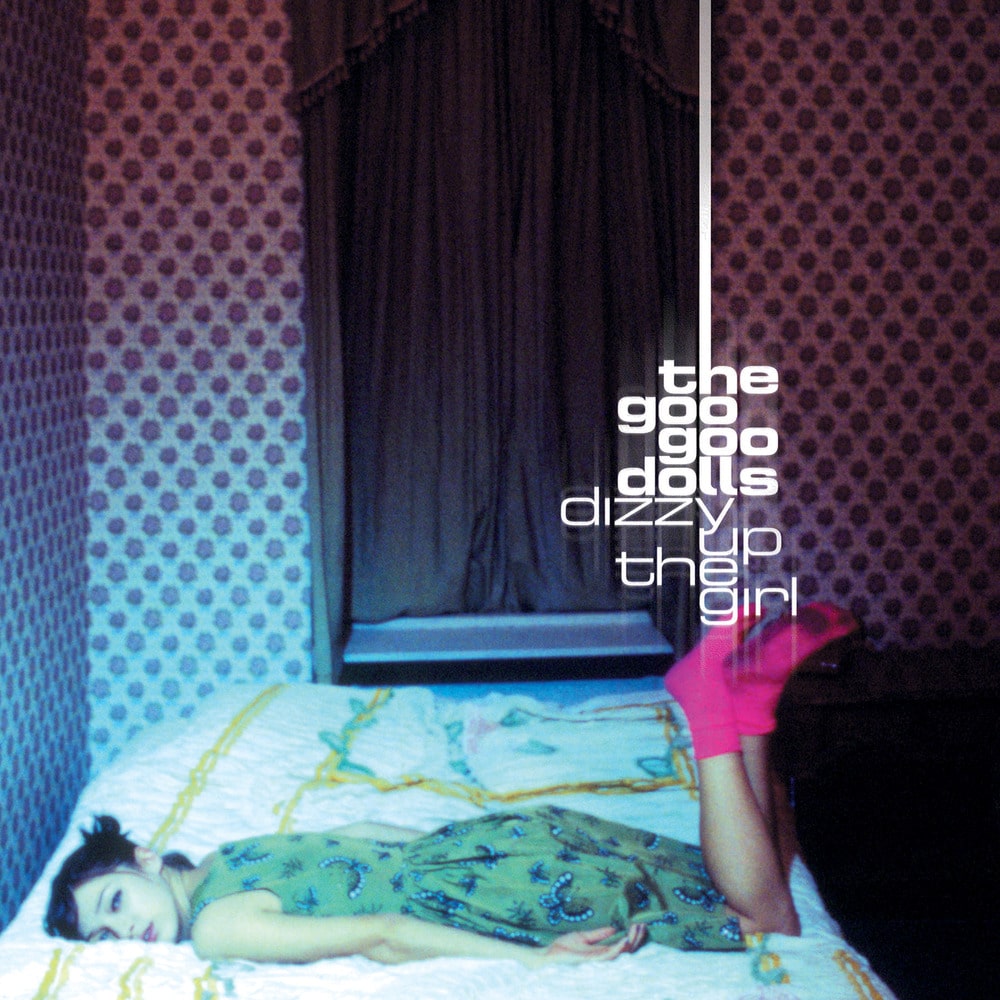 Dizzy up the Girl

Available in MQA and 192 kHz / 24-bit, 96 kHz / 24-bit AIFF, FLAC high resolution audio formats
Dizzy Up the Girl is the sixth studio album by American rock band the Goo Goo Dolls, released on September 22, 1998 through Warner Bros. Records. The album is often noted for being the album which propelled the Goo Goo Dolls into success, although they already enjoyed some recognition with the downbeat track "Name" in 1995. The album features more upbeat compositions than they had previously recorded. It is also the band's first album to feature drummer Mike Malinin.
192 kHz / 24-bit, 96 kHz / 24-bit PCM – Warner Records Studio Masters