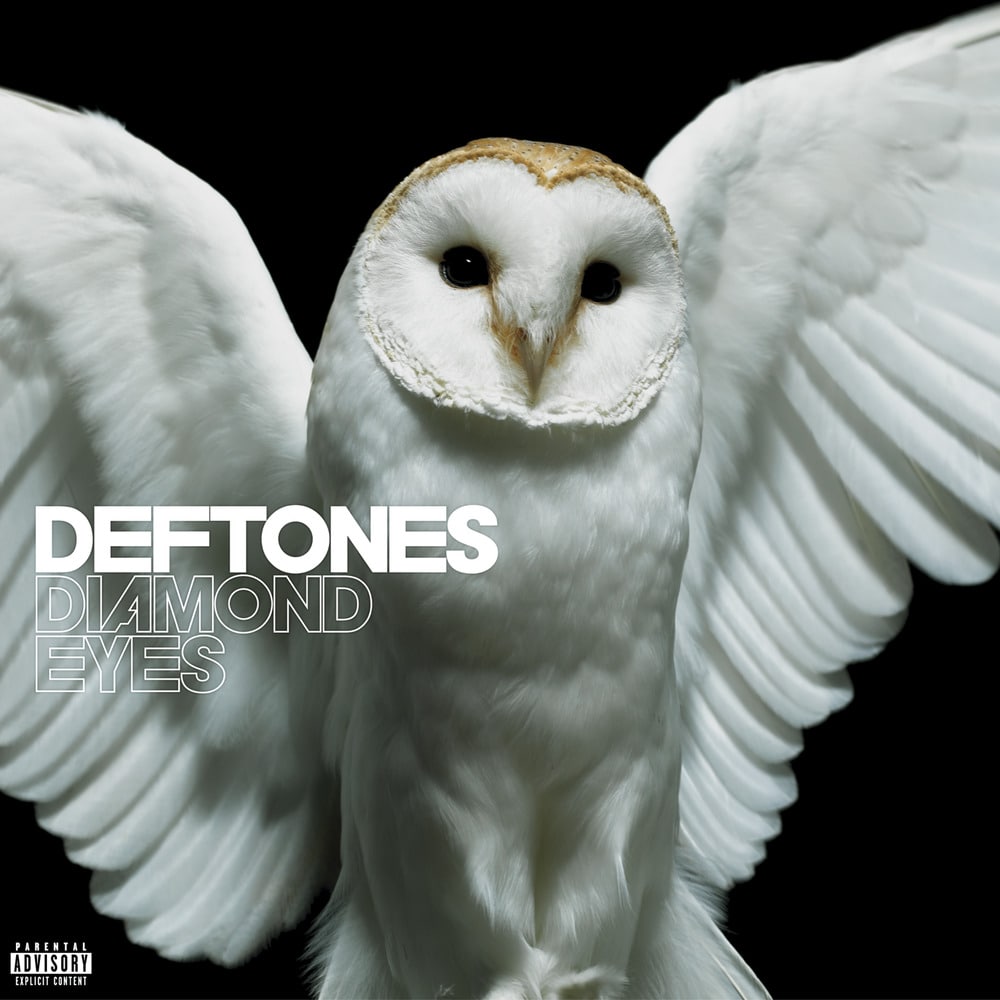 Available in MQA and 96 kHz / 24-bit AIFF, FLAC high resolution audio formats
"... Deftones learned years ago that a whisper can be more terrifying than a scream and power isn't always about BPMs and downstrokes per minute ... [Diamond Eyes] belongs in a pantheon of amazing albums born from tragedy." - Alternative Press Diamond Eyes is the sixth studio album by American alternative metal band Deftones, released on May 4, 2010 by Reprise Records. It was the first album to feature bassist Sergio Vega, who replaced original bassist Chi Cheng. An album tentatively titled Eros was originally intended to be the band's sixth full-length release following Saturday Night Wrist (2006), but was not released due to Cheng entering a coma after a serious car accident that occurred in November 2008, eventually resulting in his death in 2013. The band continued on with Vega as his replacement, and the release of Eros was put on hold in favor of Diamond Eyes in June 2009. Diamond Eyes was recorded in two months with producer Nick Raskulinecz, who had previously worked with Foo Fighters, Velvet Revolver, Stone Sour and Alice in Chains. Deftones avoided using digital overdubs on the album. Instead, they favored writing songs together as a band and practicing them "a million times 'til they were perfect" in order to achieve a more raw and "personable" sound. This deluxe edition features 3 bonus tracks!
96 kHz / 24-bit PCM – Reprise Studio Masters