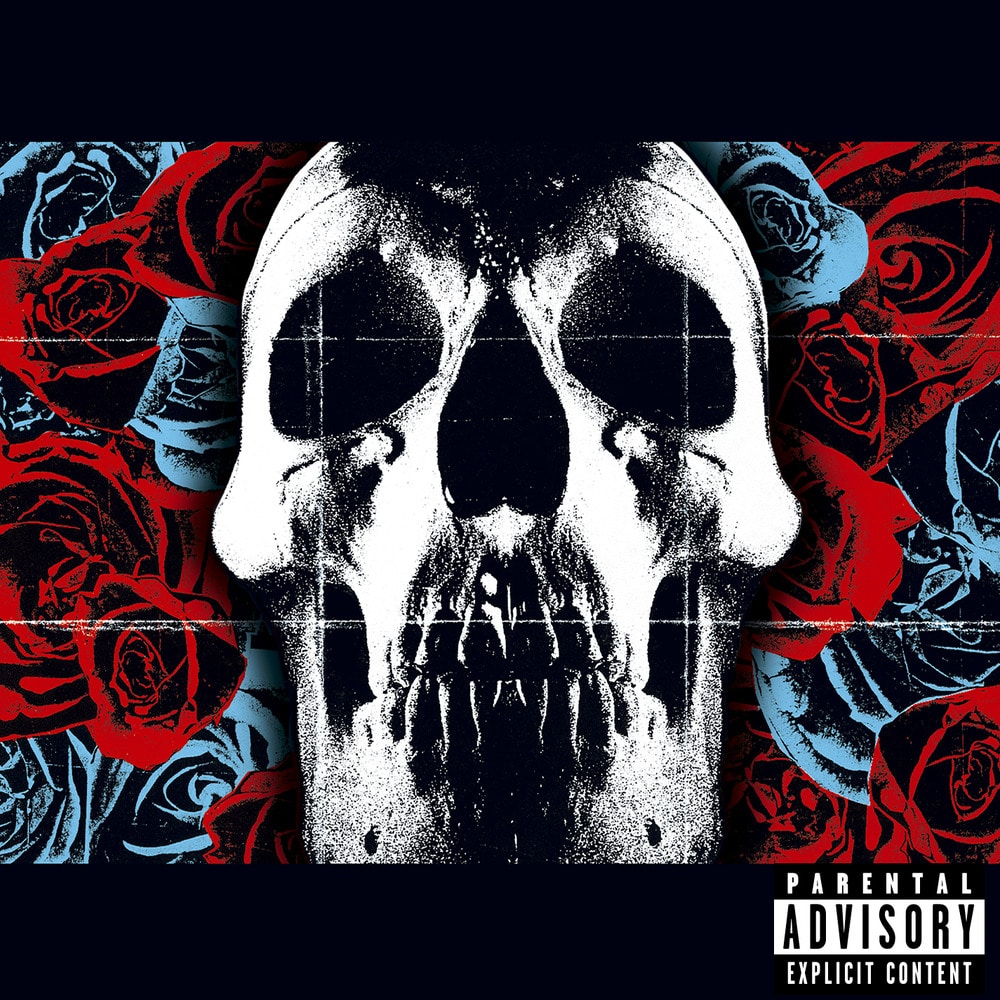 Available in MQA and 96 kHz / 24-bit AIFF, FLAC high resolution audio formats
"This is metal that crushes, then soothes; collapses, then soars... Deftones just blow open the possibilities." - Rolling Stone Deftones is the eponymous fourth studio album by American alternative metal band Deftones, released on May 20, 2003 by Maverick Records. The album features a broader spectrum of musical styles than the band's previous albums, ranging from some of their heaviest compositions to moody trip hop and shoegaze influences, with some songs recorded mostly with seven-string guitars. This was the last album produced by Terry Date, who had collaborated with the band since Adrenaline, due to the vast amount of time spent in the studio. The band's slow writing and recording pace frustrated Date, as well as their lack of previously composed material when they entered the studio. Deftones is an eclectic album, with songs spanning many different ideas in diverse genres. It has a much different feel than prior efforts, due in part to Frank Delgado leaving his turntables behind and instead focusing on playing keyboards and synthesizers. Most of the album's songs make extensive use of the band's low G# tuning and Moreno's high screams, resulting in some of the heaviest songs in the band's catalog. On the other hand, the track "Lucky You" is a dark, soft, trip hop-influenced piece featuring DJ Crook from Moreno's side project Team Sleep and vocalist Rey Osburn of Tinfed. A grand piano and toy piano were featured in the mournful "Anniversary of an Uninteresting Event."
96 kHz / 24-bit PCM – Maverick Studio Masters