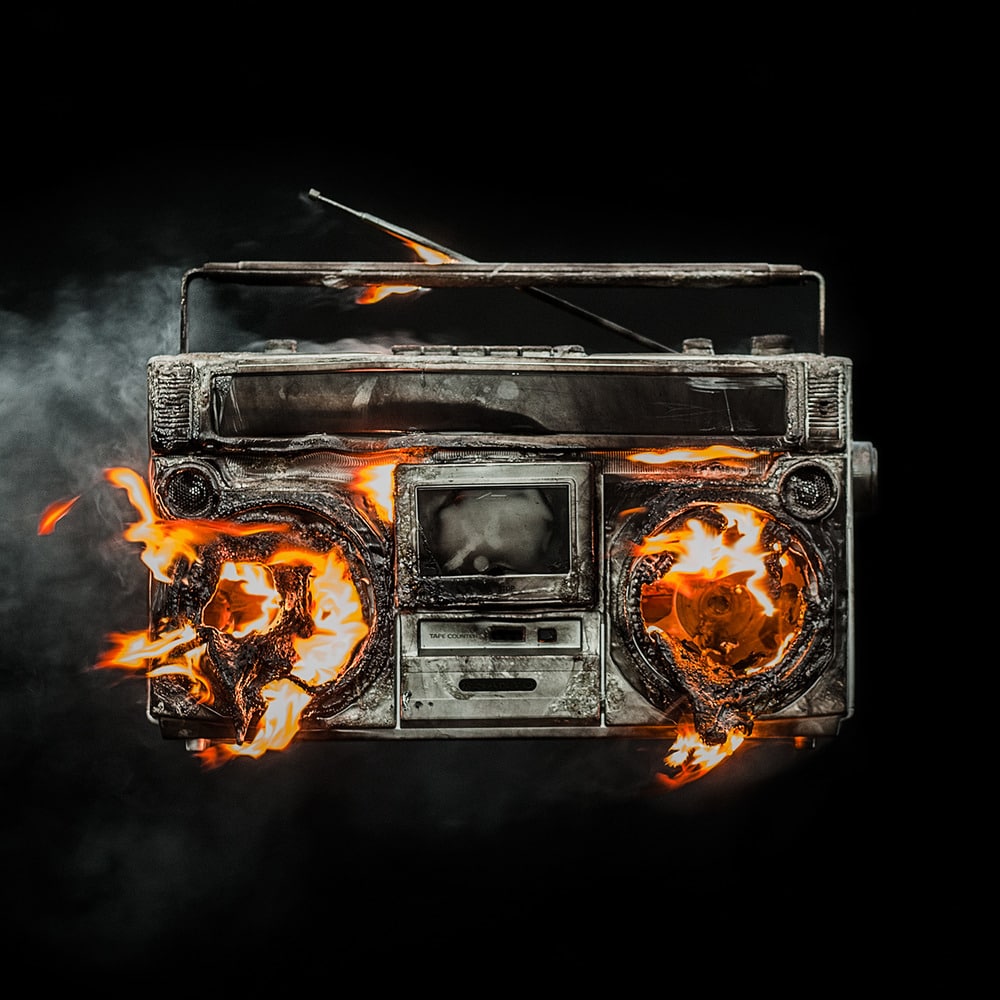 Available in MQA and 88.2 kHz / 24-bit AIFF, FLAC high resolution audio formats
- Billboard 200 - #1 (2016) "... the band have decided to get back to basics: Revolution Radio is their most focused work in years. Lead single 'Bang Bang' sets the tone, with a caustic consideration of the fame-hungry psychosis of a mass shooter." - The Guardian Revolution Radio is the twelfth studio album by American rock band Green Day, released on October 7, 2016 through Reprise Records. Following the ¡Uno!, ¡Dos!, ¡Tré! trilogy, It is the band's first album since 2009's 21st Century Breakdown recorded as a trio; Jason White, who became a full-time member of Green Day in 2012, returned to his role as a touring member in 2016, and did not participate in the recording sessions. Seeking a new sound, lead singer and guitarist Billie Joe Armstrong claimed that the record is "not so much a makeover as a make under."
88.2 kHz / 24-bit PCM – Reprise Studio Masters