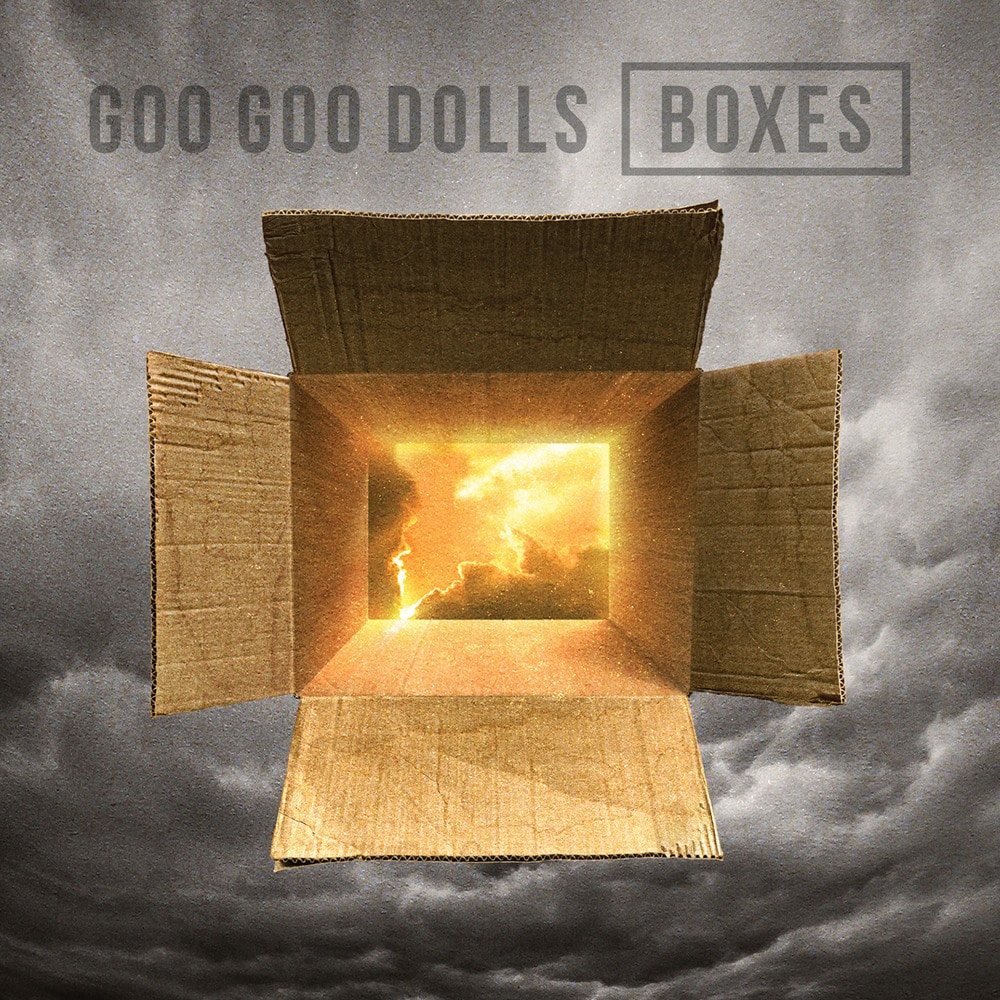 Available in MQA and 88.2 kHz / 24-bit AIFF, FLAC high resolution audio formats
Boxes is the eleventh studio album by American rock band Goo Goo Dolls. It marks the band's first album since A Boy Named Goo recorded without drummer Mike Malinin, who was removed from the band in 2013. Boxes is a vibrant, sonically forward-looking album that manages to retain what their legions of fans love about the Goo Goo Dolls - indelible melodies, intimate, heartfelt lyrics, and the anthemic, uplifting vibe of their songs - while pushing new boundaries in terms of sound and production. Singer and guitarist John Rzeznik enlisted some of his favorite songwriters and producers to collaborate with, including Gregg Wattenberg (with whom Rzeznik wrote four songs on the Goos' 2013 album Magnetic), Wattenberg's production partner Derek Fuhrmann, and Drew Pearson (who has worked with Phillip Phillips and OneRepublic).
88.2 kHz / 24-bit PCM – Warner Records Studio Masters