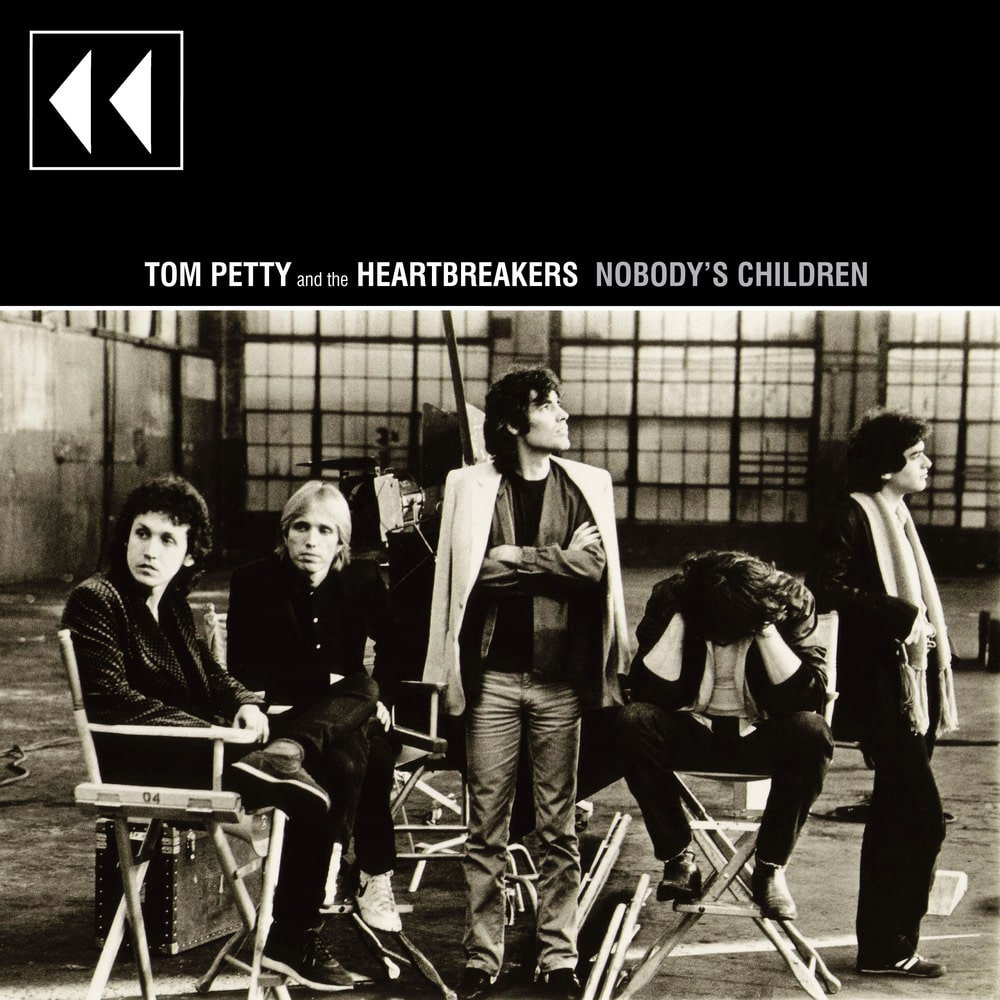 Tom Petty & The Heartbreakers release Nobody's Children. Songs on this releases span from 1973 to 1993 and include early Mudcrutch recordings, demos and alternate versions from Tom Petty and the Heartbreakers albums pre-1995, plus some great cover versions. Until now the disc was previously only available as part of 1995’s Playback box set.
44.1 kHz / 24-bit PCM – Reprise Studio Masters