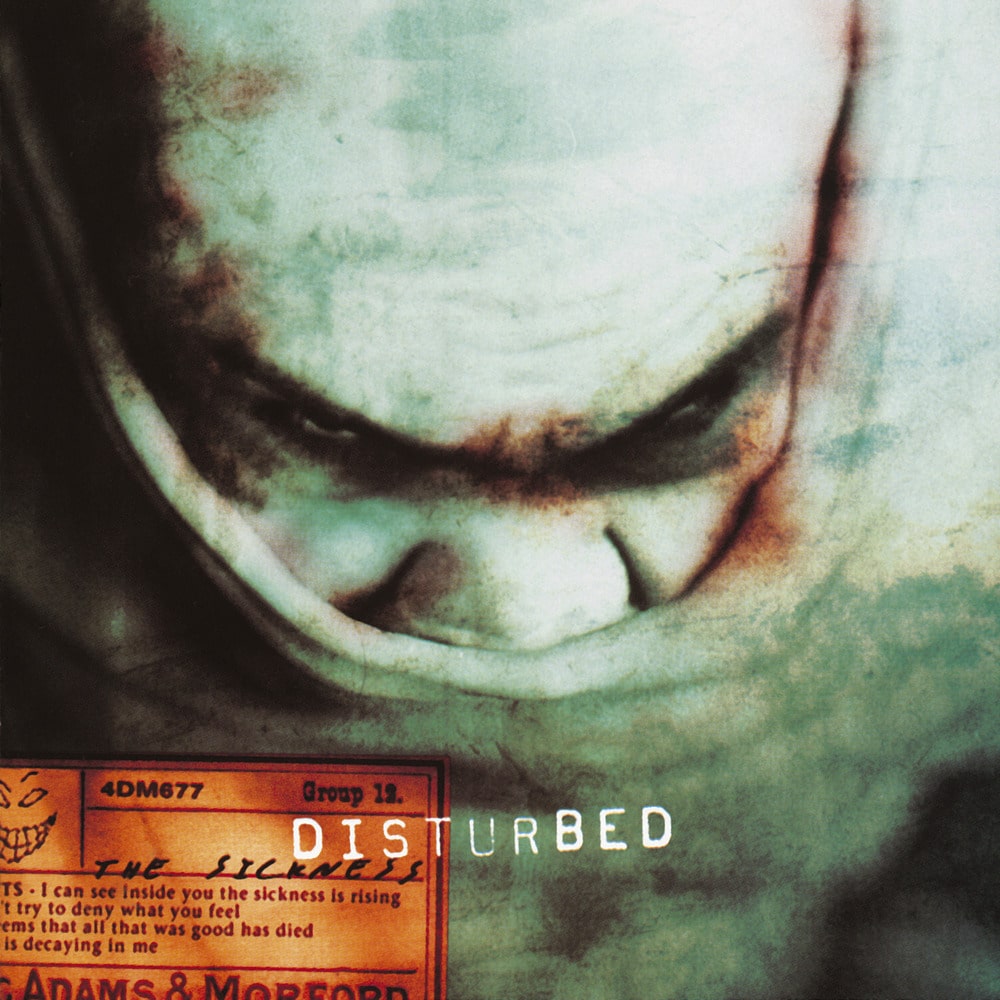 Available in MQA and 192 kHz / 24-bit, 96 kHz / 24-bit AIFF, FLAC high resolution audio formats
The Sickness is the debut studio album by American heavy metal band Disturbed. It was released on March 7, 2000, by Giant and Reprise Records. The album features the band's iconic single "Down With The Sickness", among others. In 2018, The Sickness was certified five times platinum by the RIAA for shipments of over five million copies in the US, making it the band's most successful album. "That was the first period of really putting our creations through that level of recording, and to finally hear those songs we had been playing on the South Side of Chicago for a couple years — to finally get the chance to spread them as a recording and use them as a marketing tool, that’s what I really look back on. That was the exciting part. That first period of creation for those songs was really unique." - David Draiman (Vocals)
192 kHz / 24-bit, 96 kHz / 24-bit PCM – Reprise Studio Masters