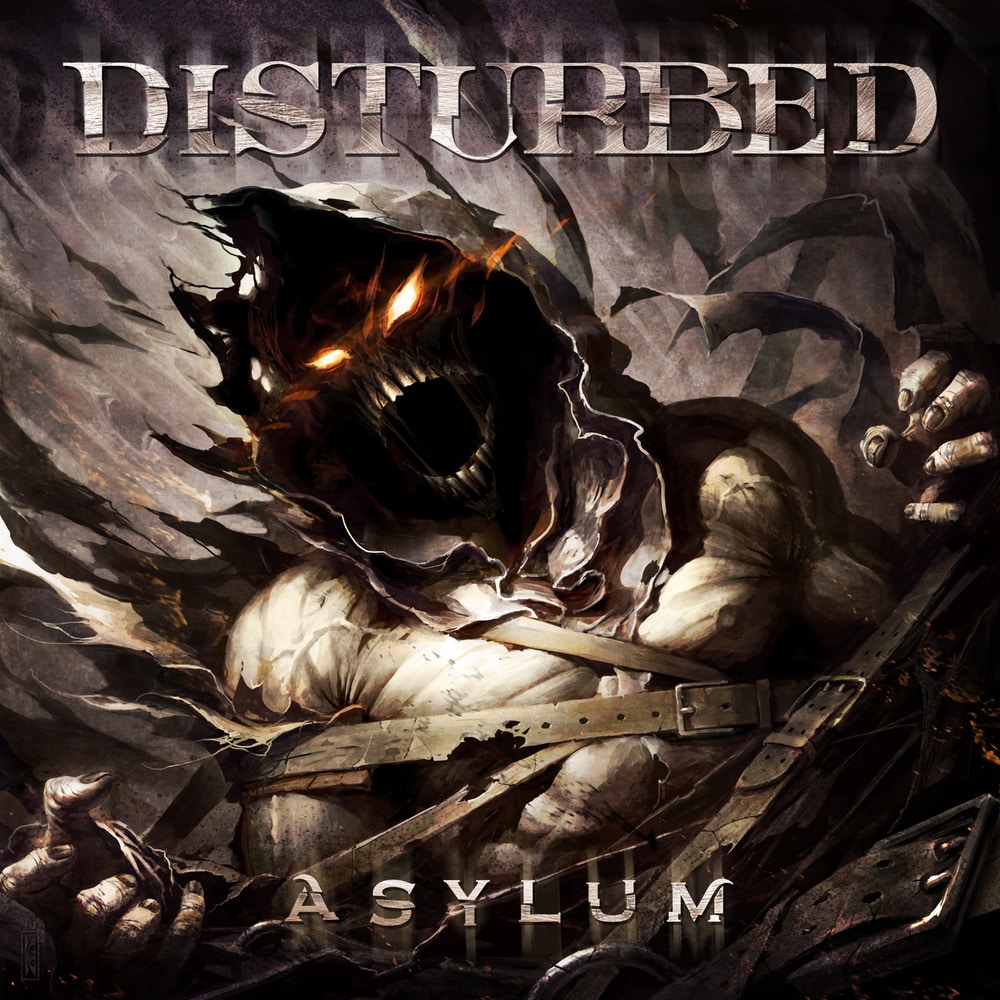 Available in MQA and 96 kHz / 24-bit AIFF, FLAC high resolution audio formats
"There are enough brains and brawn to make this an Asylum any head-banger would be crazy to avoid." - Billboard Asylum is the fifth studio album by American heavy metal band Disturbed. It was released on August 31, 2010, in the United States through Reprise Records. The album was meant to take a fresh direction in the band's music career, while remaining consistent with the band's previous albums. Most of the lyrical content was inspired by aspects of frontman David Draiman's life prior to making the album. Musically, the album showcases a much heavier sound opposed to their past couple of albums. The band's vocalist David Draiman stated in an earlier interview that he wanted Asylum to be a darker album, lyrically, than Indestructible, and mature themes for the album were inspired by several events that took place during Draiman's life in recent years. "[Asylum is] still identifiably Disturbed, but showing more maturation. We feel this is one of the strongest bodies of work we've ever put together. It definitely goes in familiar areas, but with new levels of precision and skill." - David Draiman
96 kHz / 24-bit PCM – Reprise Studio Masters