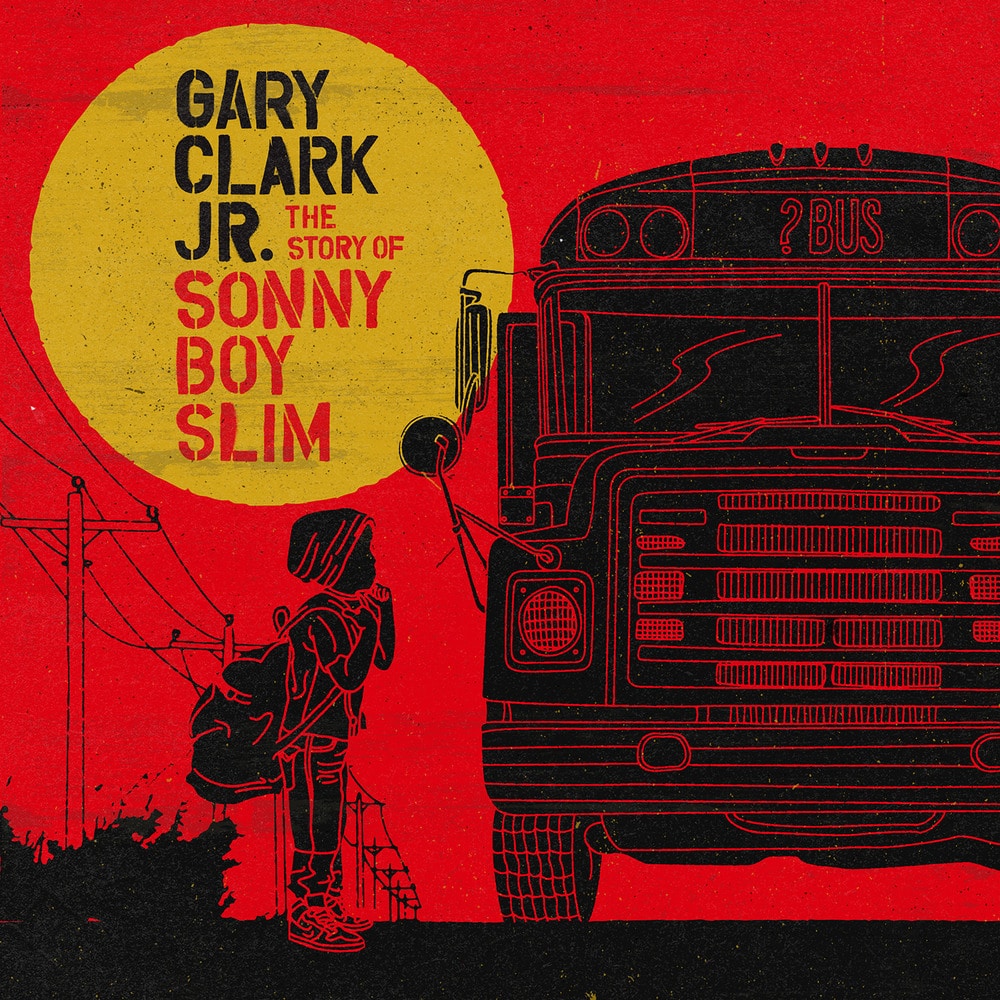 The Story of Sonny Boy Slim

Available in MQA and 96 kHz / 24-bit AIFF, FLAC high resolution audio formats
- Billboard Top Blues Albums - #1 (2015) "On The Story Of Sonny Boy Slim, he's got a firm handle on the narratives he wants to unfurl, the roles he wants to embody and the sounds he wants to play up [...] but he makes primal concerns seem at once colossal, socially incisive and personal, so that it hardly matters where autobiography ends and invention begins." - NPR The Story of Sonny Boy Slim, the sophomore full-length release from American blues-rock champion Gary Clark, Jr., was released in 2015 through Warner Bros. Records. The album features 13 signature tracks, showcasing Clark's blended styles of blues, rock and soul music, with occasional touches of Hip Hop and R&B, to create his unique sound. The albums title was created by blending his two childhood nicknames. Sonny Boy was the nickname his mother gave him, whilst Slim was given to him on the Austin Texas Blues scene and referred to his tall and thin physical build.
96 kHz / 24-bit PCM – Warner Records Studio Masters