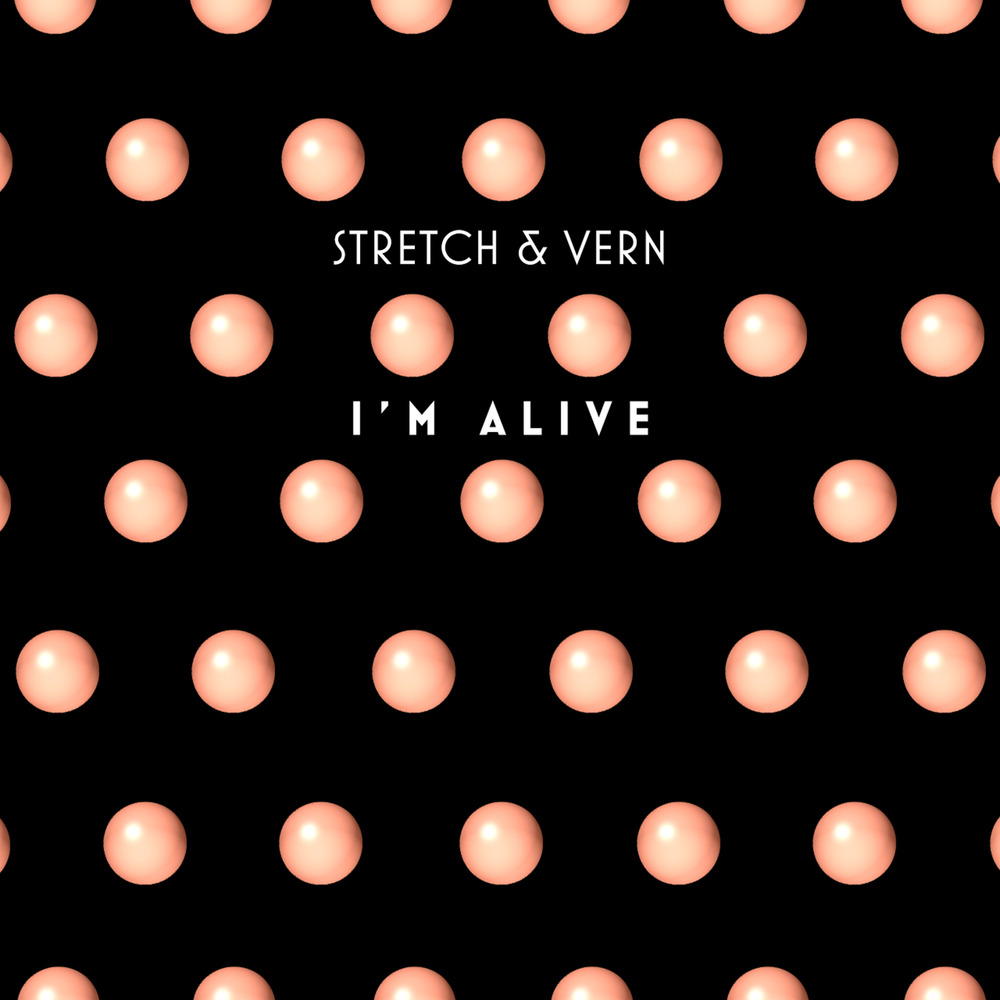 "I'm Alive" is a 1996 song recorded by London-based DJ/Producers Silvester Stretch (Stuart Collins) and Jules Vern (Julian Peake). The song uses a sample from the 1979 song "Boogie Wonderland" by American R&B band Earth, Wind & Fire, featuring The Emotions and 'The Vision' by Prophecy feat. Africa True. It peaked on number 6 in the UK and was also featured on Coca-Cola advert campaigns.