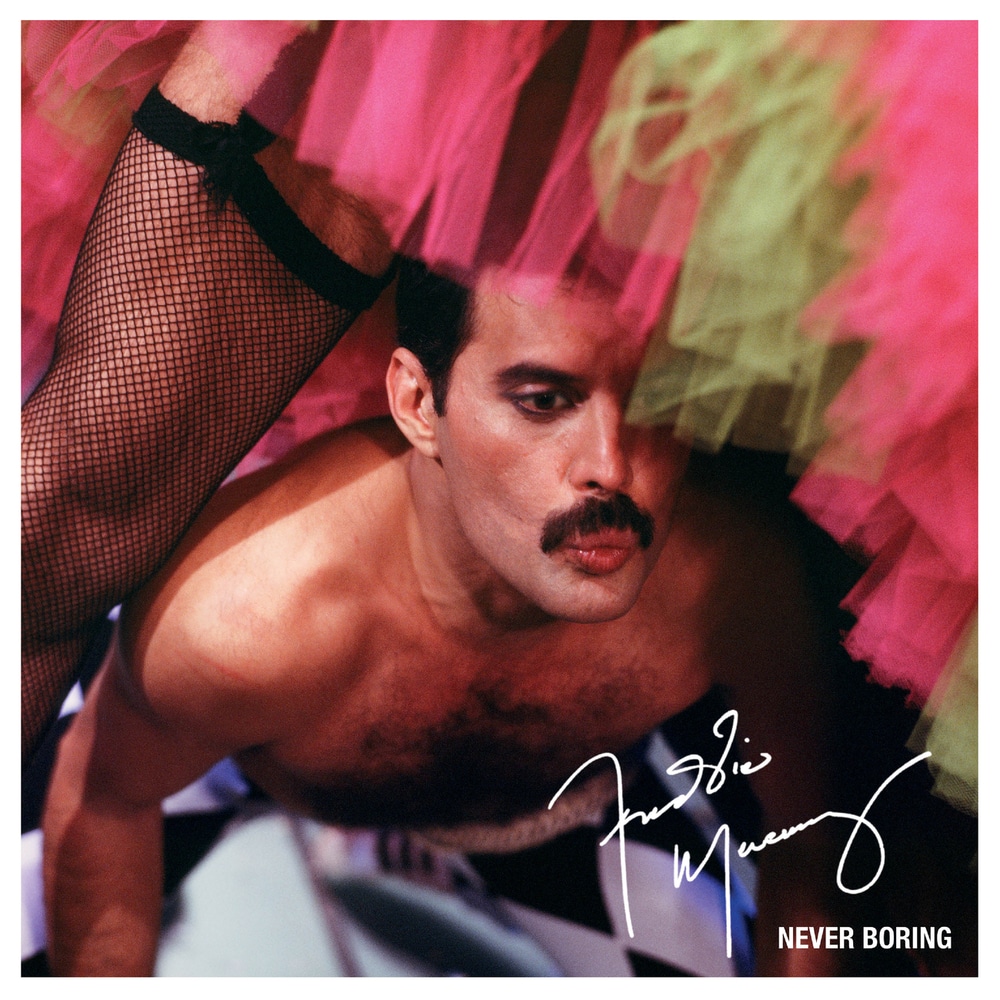 Available in 48 kHz / 24-bit AIFF, FLAC audio formats
Iconic. Incomparable. Irreplaceable. But never boring. Freddie Mercury’s spirit is every bit as central to the fabric of popular music today as it was during his unforgettable lifetime. The spectacular global success of the biopic Bohemian Rhapsody, with global box office takings now close to one billion US dollars, was a powerful testament to Mercury’s presence as the ultimate rock frontman with Queen. But now comes a unique release to showcase the full range of his musical talents and passions, and their indelible imprint on the worlds of pop, opera and far beyond. The Never Boring box set brings together for the first time a specially-curated selection of Freddie Mercury’s music, visuals and written and spoken words. It is a collection to jog the memory of fans, old and new, as to why the much-missed Queen frontman remains such a beloved figure, nearly 30 years after his death. The set reminds us that Mercury was an exceptional singer, songwriter, performer and human being whose special kind of magic is captured in this collection of his solo work. Never Boring has been meticulously compiled and produced by Queen’s long-time sound team Justin Shirley-Smith, Kris Fredriksson and Joshua J Macrae who also co-produced the Bohemian Rhapsody film official soundtrack album which became one of the biggest selling albums of 2018/2019. The album has remained high the UK charts since its release in November 2018 and in the US became Queen’s biggest selling album in 38 years.
48 kHz / 24-bit PCM – Hollywood Records Studio Masters