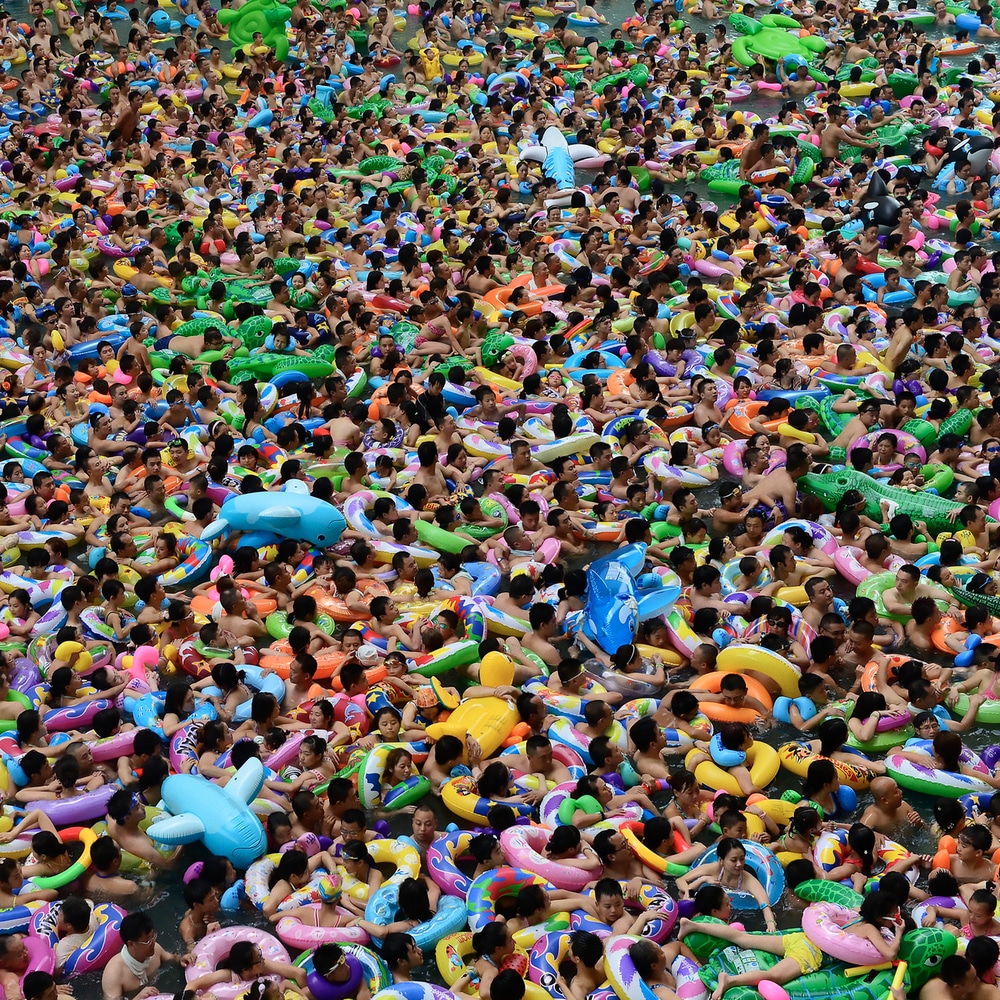 Giants of All Sizes

elbow release their eighth studio album via Polydor/Universal Music Canada, the country's leading music company. Giants of All Sizes was recorded at Hamburg’s Clouds Hill Studio, The Dairy in Brixton, 604 Studios in Vancouver and Blueprint Studios in Salford with additional recording taking place at various band member’s home studios spread across Manchester. As with their previous four studio albums, ‘Giants’ was produced and mixed by keyboard player Craig Potter. Guests across the album include Jesca Hoop, The Plumedores and South London newcomer Chilli Chilton.

Lead singer and lyricist Guy Garvey describes the album as “an angry, old blue lament which finds its salvation in family, friends, the band and new life.” It is a record that lyrically takes in moments of deep personal loss whilst reflecting its times by confronting head-on the spectres of injustice and division not just in the UK but across the world. It is a record that could only have been made in the 21st Century.
44.1 kHz / 24-bit PCM – Polydor Records Studio Masters