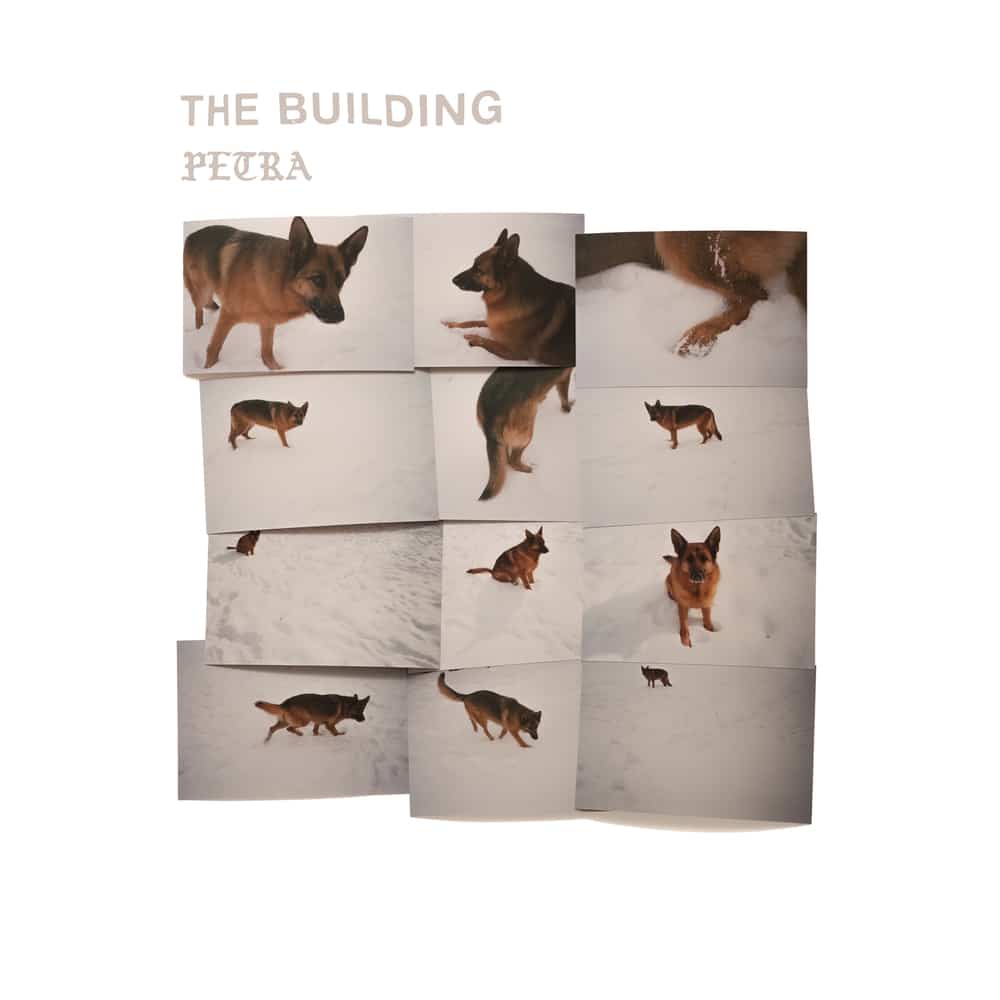 Available in 48 kHz / 24-bit AIFF, FLAC audio formats
PETRA was written, produced, and performed by acclaimed multi-instrumentalist/songwriter Anthony LaMarca, also known for his role as guitarist in The War On Drugs as well as stints as drummer for both St. Vincent and Dean & Britta. Like so many Midwestern musicians before him, LaMarca left his beloved hometown of Youngstown, OH for Brooklyn but returned in 2012 and began work as The Building, often joined by his brother Angelo (guitar) and wife Megan (cello) on a series of EPs and albums. PETRA – which shares its name with the LaMarcas’ beloved German Shepherd – is a bare-boned, often brutally blunt, new work from a gifted musician-songwriter forced by fate to confront life’s hardest truths and consequences. LaMarca had just begun recording at Youngstown’s Peppermint Productions – a vintage studio facility best known for producing everything from polka superstar Frank Yankovic to the Judge Judy theme song – when a spell of intense back pain led to his being diagnosed with Multiple Myeloma. He immediately started treatment, which seemed to bring the disease to complete remission. The sessions resumed but LaMarca soon found himself ill once again. He resumed treatment whilst continuing to record at Peppermint, often tracking with an IV drip still in his arm. The experience inspired a second meaning to the album’s title, the acronym P-E-T-R-A, or “Peace’s Eternal Truth Renews All.” “Imagine me listening to these recordings – IV needle in the top of my hand. Headphones blaring. I always sit by the window. It’s beautiful out. Just a window away. Outside. Free. Not in there. Not with the needle. But out in the woods with my dog, with the tree that I like, that makes such a calming sound when the wind blows, and its leaves sort of sparkle too. That’s part of how this album was made. It seems dramatic or maybe tragic, but it’s not. Or more importantly, I don’t see it that way and I don’t intend for the music to be heard that way. It’s just the truth of what was happening in my life while I was recording these songs.” - Anthony LaMarca
48 kHz / 24-bit PCM – Concord Records Studio Masters